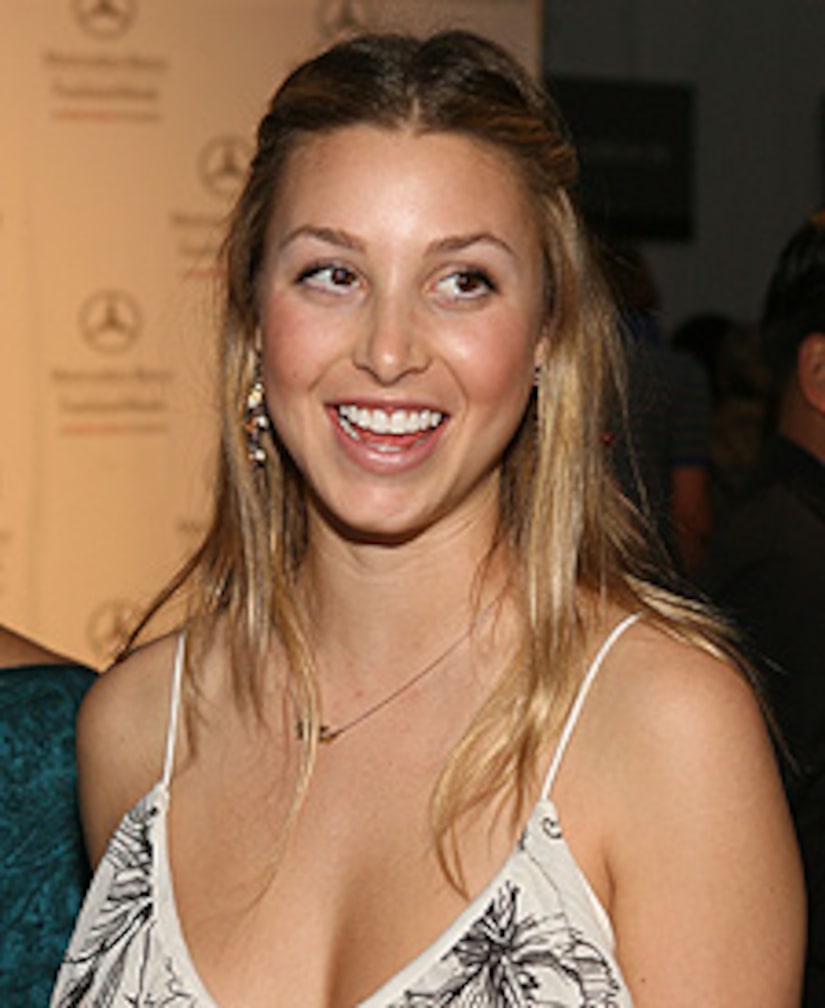 Whitney Port, star of MTV's hit reality show "The Hills," may be trading in those hills for the Hamptons!

Internet rumors say that Ms. Port has just scored a job with high-end fashion designer Diane von Furstenberg. The buzz comes hot on the heels of news that Whitney plans to shoot a "Hills" spin-off in NYC. MTV has kept mum on the rumors, but the starlet has said she's "open" to the idea.