In a feat of human strength and endurance, the likes of which we may never see again in our lifetimes, Baltimore's own Michael Phelps swam to a new record of eight gold medals in a single Olympics, surpassing a record set by Mark Spitz in 1972 that was thought to be unbeatable. 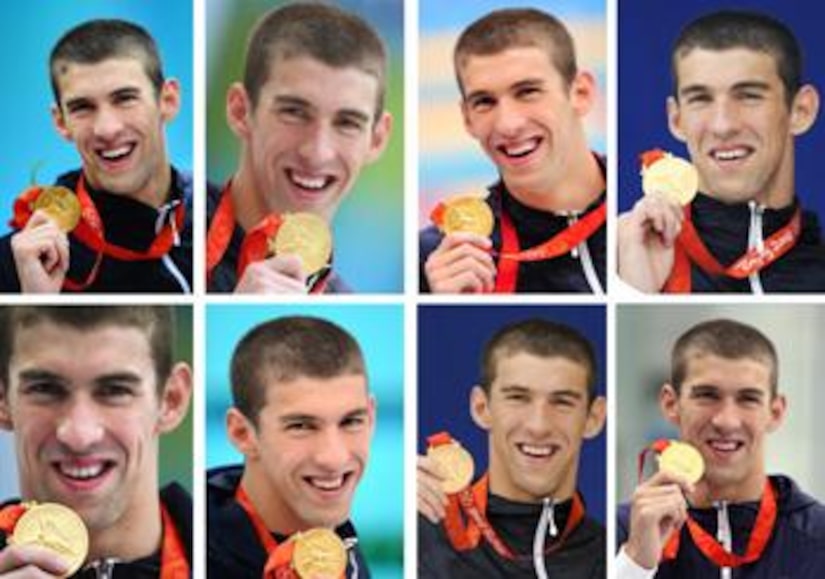 Phelps swam the third leg of the 400-meter medley relay, with teammates Aaron Peirsol, Brendan Hansen and Jason Lezak joining him in the record books with a new world record time for the event.

What's next for Phelps? A likely photo on the Wheaties box, rounds of talk shows, and more endorsements. He has earned a reported $5 million in 2008 for endorsements, including a bonus $1 million from Speedo for his eight golds in Beijing. Phelps, 23, plans to compete at the 2012 London Olympics -- his fourth.