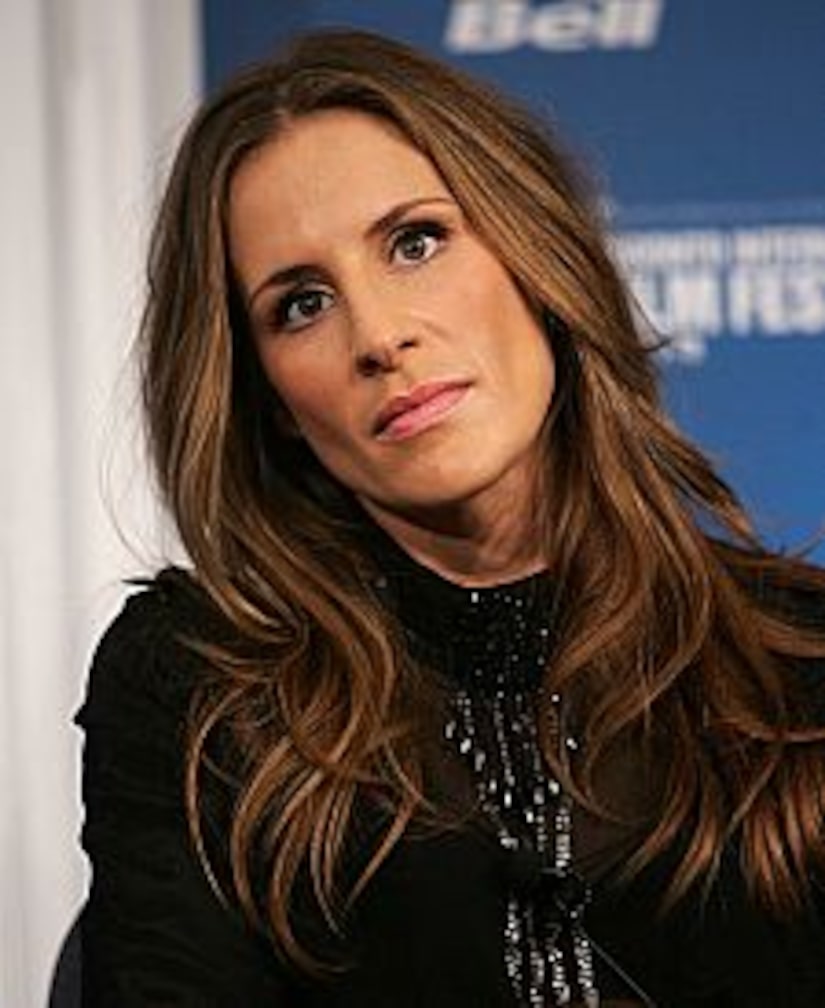 Looks like Dixie Chick Emily Robison may throw herself into her music for awhile -- the country crooner and her husband of nine years, Charlie, have divorced.

The Grammy winner's divorce was finalized on Wednesday. According to AP, court docs state that Emily and Charlie's marriage had "become insupportable because of discord or conflict of personalities." The couple has three children.

The controversial all-girl group made headlines for their outspoken lyrics, with some songs banned on conservative country stations, especially because of a 2003 comment that the band was "ashamed the President of the United States is from Texas."