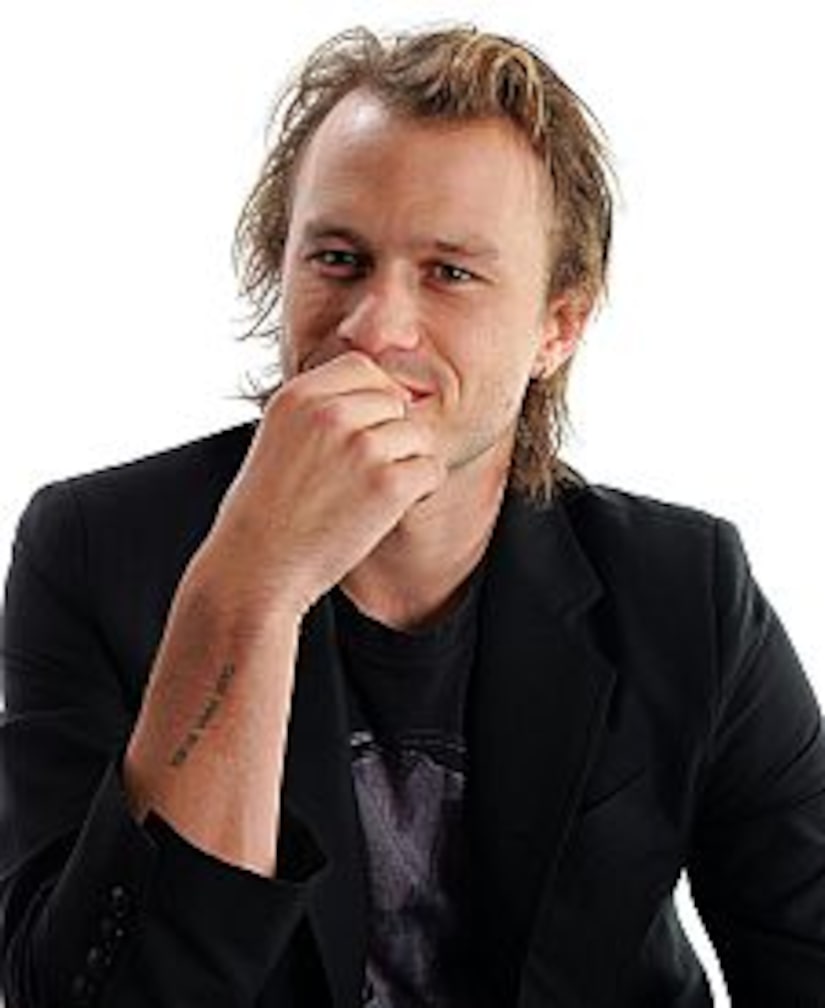 Six months after the shocking death of Hollywood heartthrob Heath Ledger, the U.S. Attorney's office has closed the investigation -- without Mary-Kate Olsen being delivered a subpoena, reports People magazine.

The twin had been contacted by Ledger's masseuse after she discovered Ledger's body. It was widely reported that the former "Full House" star wanted immunity before she'd be questioned. Reps for the mini-millionaire released a statement saying that MK "had nothing to do" with the drugs Ledger used.

Several drugs in the lethal cocktail ingested by Ledger, including OxyContin and Vicodin, could not be linked to prescriptions.

Mary-Kate is currently promoting her new film, "The Wackness," which is due later this month.