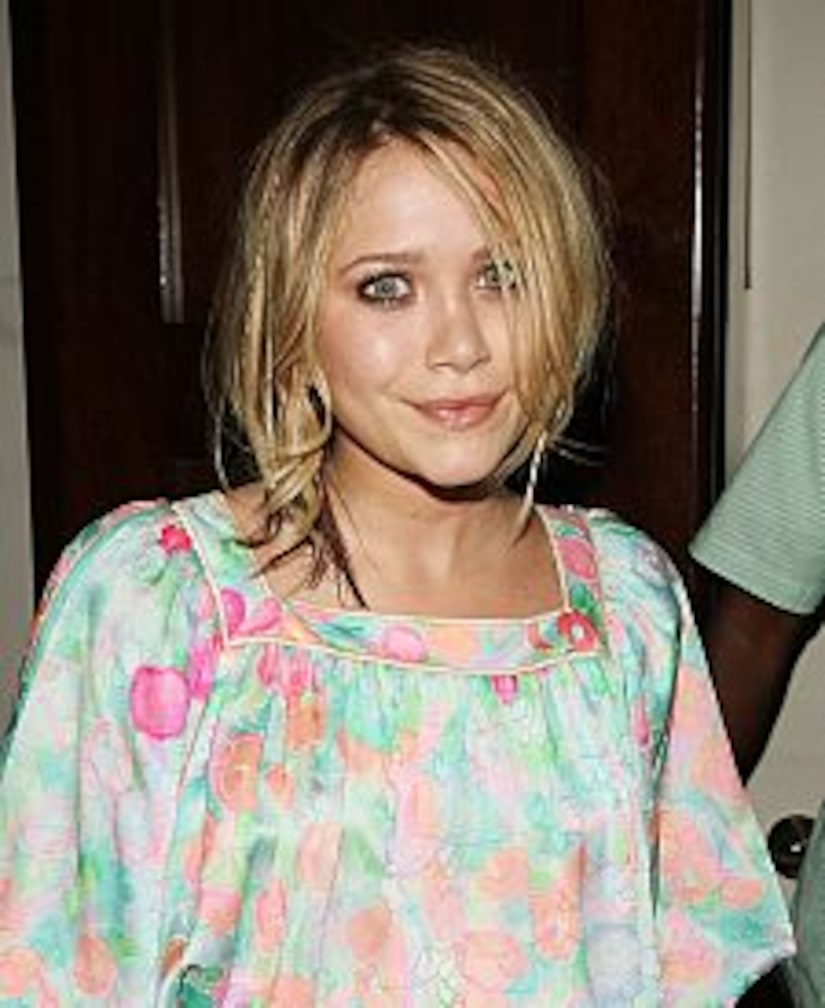 Tiny twin Mary-Kate Olsen has said precious little about Heath Ledger since his accidental January overdose on prescription drugs. A masseuse who found Heath's body had called Olsen before calling 911, leading to all kinds of speculation.

The millionaire mini-mogul is now breaking her silence re Ledger's OD -- claiming she knew nothing about the source of his drugs, reports the NY Post.

A lawyer for Olsen released a statement yesterday saying that Mary-Kate "had nothing whatsoever to do with the drugs found in Heath Ledger's home or his body," adding, "Ms. Olsen does not know the source of the drugs Mr. Ledger consumed."

Heath's lethal prescription cocktail included OxyContin -- the only drug he ingested for which the DEA has yet to determine a source.