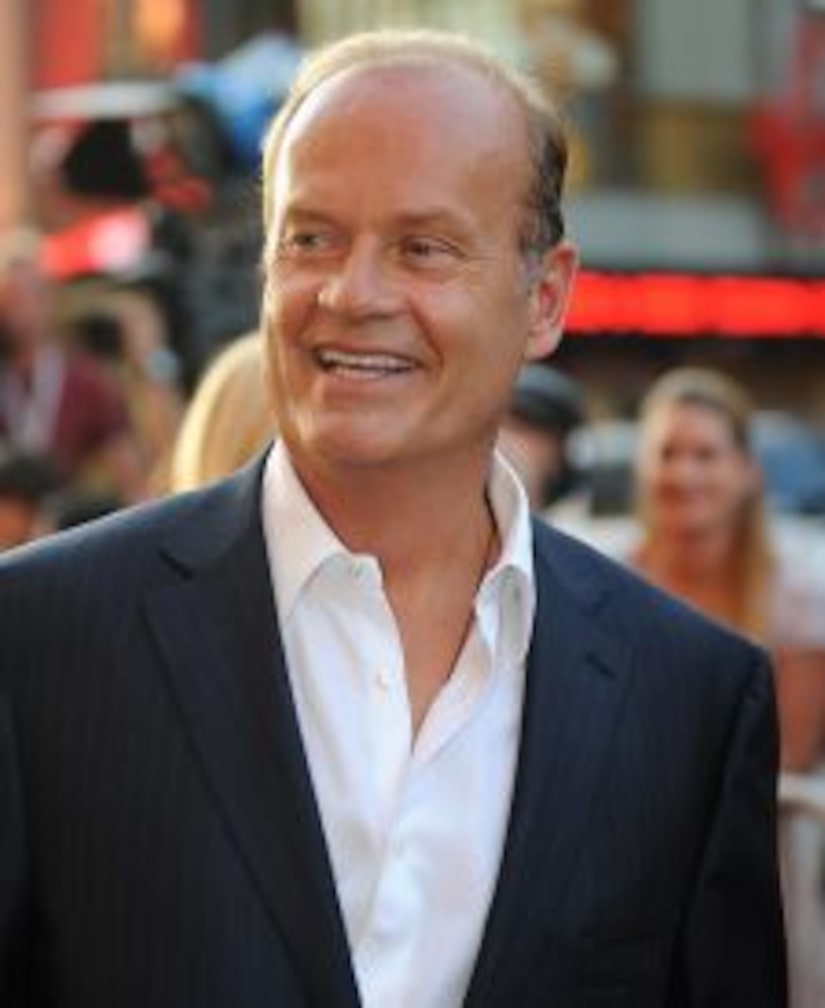 "Extra" has learned that actor Kelsey Grammer has been released from a NY hospital where he was admitted July 28 -- and is "feeling great."

Reps for the "Swing Vote" star released a statement to "Extra" saying, "Kelsey Grammer is out of the hospital, feeling great and about to resume normal activities at home. He and his wife Camille want to thank everyone who expressed concern. They appreciated the kind words."

The five-time Emmy winner was rushed to the ER after he felt faint. Kelsey also suffered a heart attack in May while at his home in Hawaii.