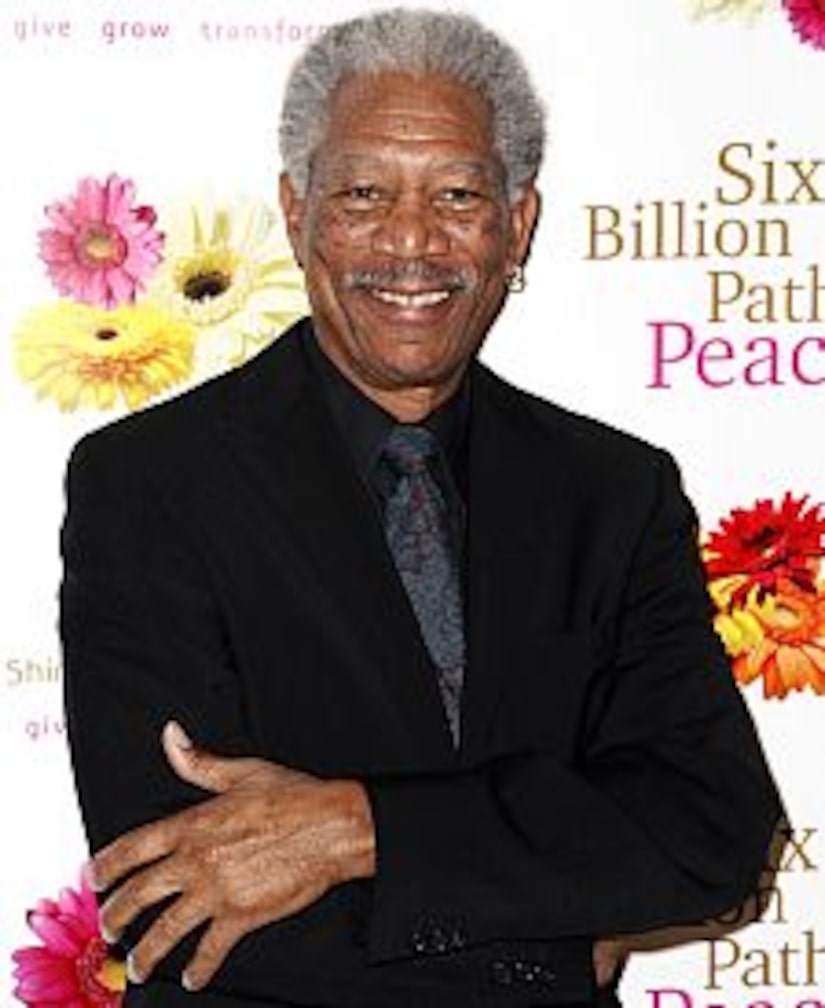 Investigators tell "Extra" that alcohol was NOT a factor in Morgan Freeman's rollover car crash near his home in Mississippi.

The Oscar winner was airlifted from Mississippi to a Memphis where the star underwent surgery on his arm and hand last night... and he is up and walking today. Freeman, 71, reportedly has a broken arm, broken elbow and minor shoulder damage, and is in good spirits.

"The Dark Knight" star was removed from the wreck using the Jaws of Life, but was reportedly talking and joking on the way to the hospital.