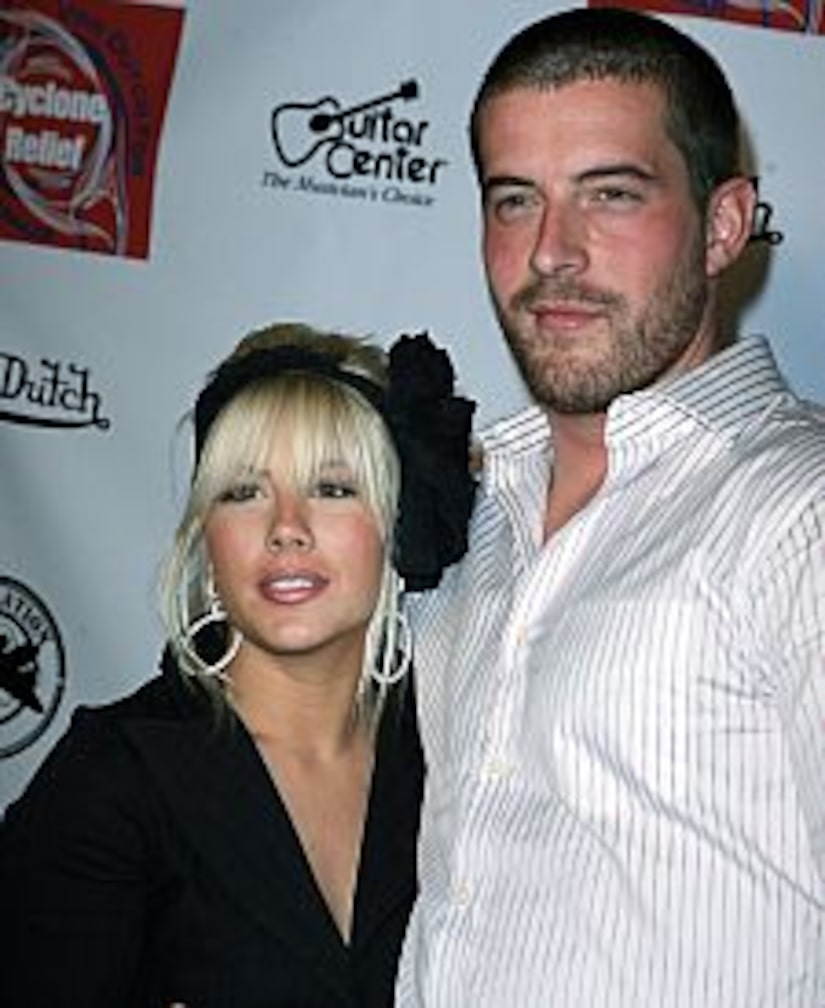 Shayne Dahl Lamas reveals that her ex, "The Bachelor: London Calling's" Matt Grant, wearied of the 22-year-old's high-profile life, saying, "I'm used to the Hollywood BS, but it really got into Matt's head," Us Weekly reports.

Shayne, daughter of actor Lorenzo Lamas, clearly enjoys the media spotlight; she even posed for the cover of Girls Gone Wild magazine, and was spotted partying at a Lifetime network charity event -- just one day after she and Matt publicly announced their breakup.

"After he moved to L.A. and saw her constantly partying and clubbing, he realized that she wasn't behaving like a woman who was ready to be in a serious relationship," a source close to Matt said of the split. Shayne continues to deny that she cheated on Matt with media mogul Justin Weneger.