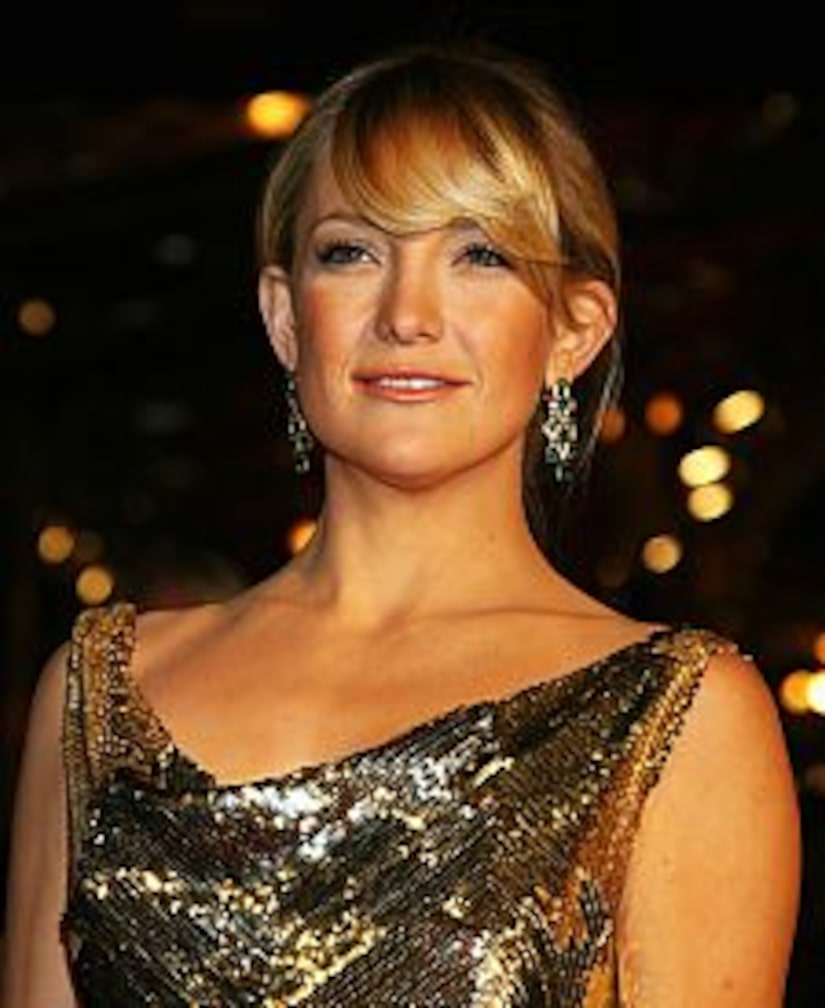 Kate Hudson's Tour de Lance has ended -- according to a source close to the couple, the "Fool's Gold" actress and the cyclist have split up after a three-month whirlwind romance.

"There was no drama or ugliness -- they just decided to end things," the source tells Us Weekly. "There is no hatred, just sadness." Just last month, Kate had introduced Lance to mom Goldie Hawn at a lunch in Santa Monica.

The two were first spotted together in May, cozying up at a dinner in Austin. Despite occasional PDA, the two routinely dodged questions about their romance. A rep for Armstrong had no comment, while reps for Hudson could not be reached by Us Weekly.