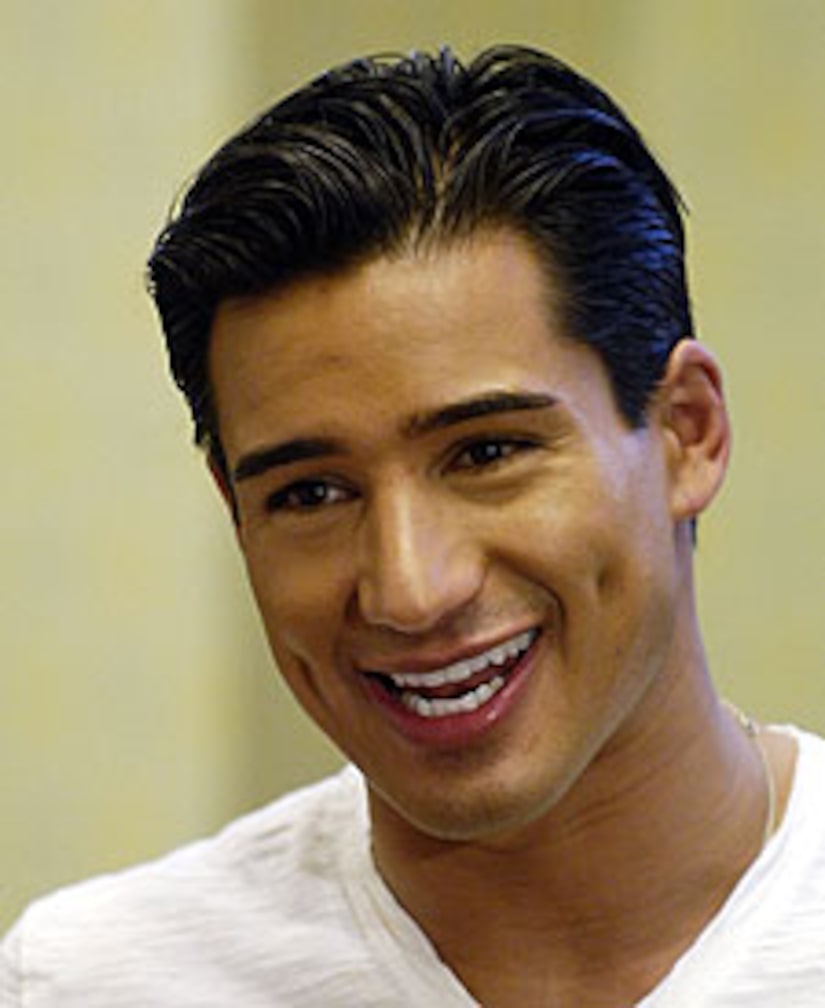 Get ready, "Extra" fans -- you're about to see a lot more of Mario Lopez! He's just been named the new host of "Extra!"

"Mario has done a great job as the host of our weekend show and has established himself as a highly engaging, likeable and sought-after host and personality," said Telepictures President, Hilary Estey McLoughlin.

Mario will replace Mark McGrath, who is leaving "Extra" at his request to focus on his music career with his multi-platinum-selling band, Sugar Ray, whose new album drops in 2009.

"When Mark came to us and asked to be let out of his contract in order to return to his first love -- making music -- we were, of course, thrilled for him, but sad not to be working with him on a daily basis in the future," said Senior Executive Producer Lisa Gregorisch-Dempsey. "Mark will always be a part of the 'Extra' family."

Dayna Devon will transition to a special correspondent role, focusing on major celebrity interviews and celebrity lifestyle reporting. She'll also serve as backup host for Mario. "We look forward to her renewed contributions in this area," said Gregorisch-Dempsey, adding, "As I said when Mario joined us last year, I think he is a rising star with a winning personality both on and off camera."

Mario, recently named People magazine's Hottest Bachelor of 2008, danced his way into America's heart on the hit program "Dancing with the Stars" and is one of the most popular performers in the history of that show. He also serves as host of the hit series "America's Best Dance Crew," now in its second season on MTV, and he's currently starring on Broadway in "A Chorus Line."

"Extra" marks its 15th season on air this year.