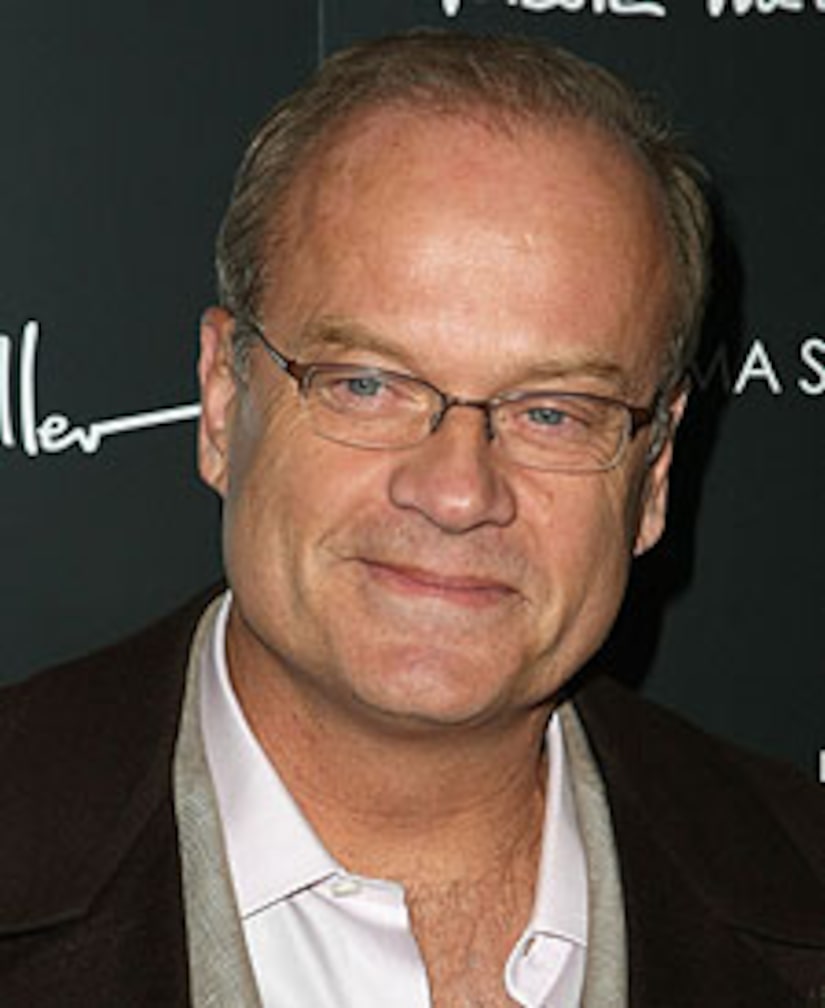 After suffering a heart attack last month, Kelsey Grammer is back in the hospital. The 53-year-old actor reportedly checked into a hospital today after feeling faint.

At the premiere of his new movie "Swing Vote," Kelsey opened up to "Extra" about his health scare last month -- and what he's doing to prevent future problems. "I'm doing fine," said Grammer. "I do have to take some medication now which I never thought I'd be doing."