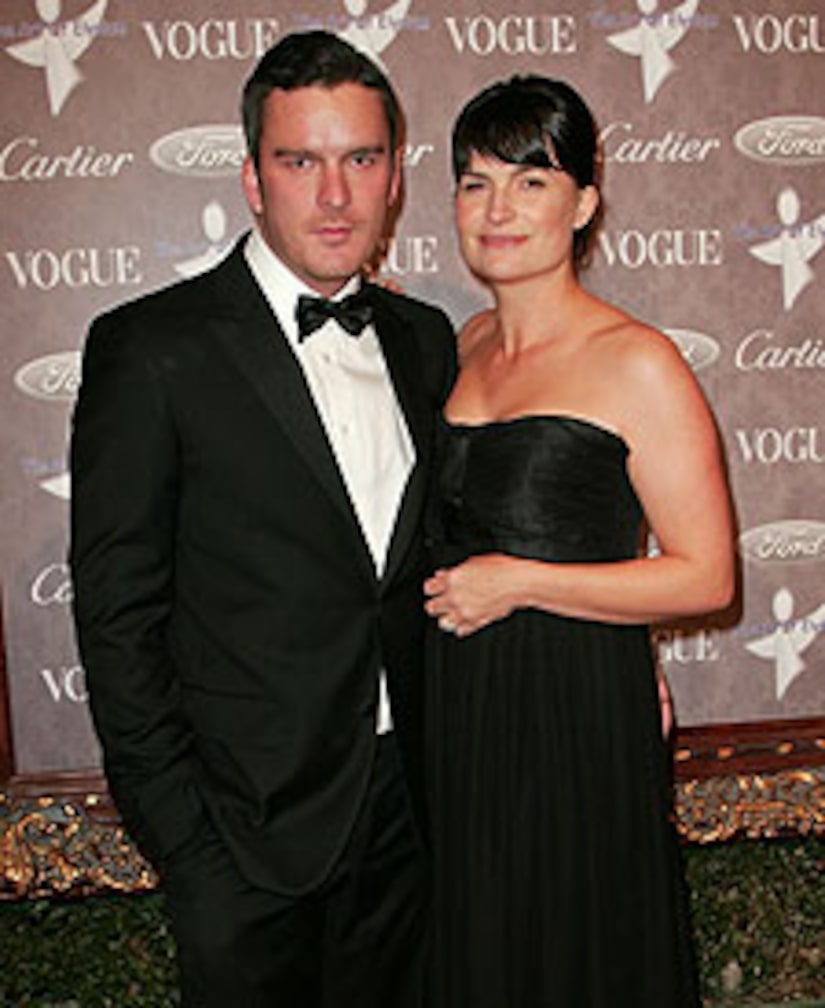 Balthazar Getty's wife Rosetta has faced heartbreak and humiliation since photos of her hubby's Roman romp with a topless Sienna Miller were published. Now her friends are dropping by to comfort her.

A self-confessed "embarrassed" Balthazar recently released a statement stating that his 8-year marriage was on the rocks.