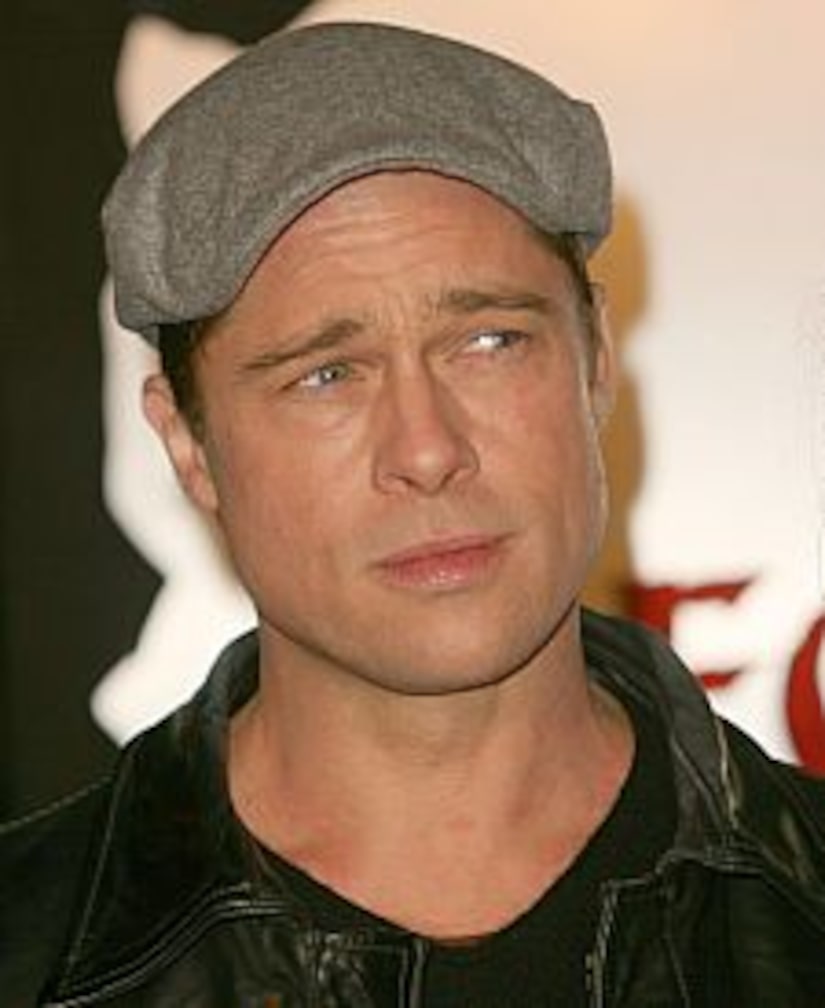 Father of six Brad Pitt certainly has his hands full six kids, including new babies Knox and Viv -- now he's being blasted for giving daughter Shiloh a ride on his lap while driving a golf cart.

The 44-year-old was snapped at a quad bike track in Miraval with the angelic tot, 2, perched on his lap -- apparently with no seatbelt or helmet. Now, according to The Smoking Gun, Brad is threatening legal action against news outlets who publish the pix -- which show "Pitt and his family as they engaged in familial activities on private property," and, if published, would "violate his privacy rights," according to Brad's lawyer, Yael Holtkamp.