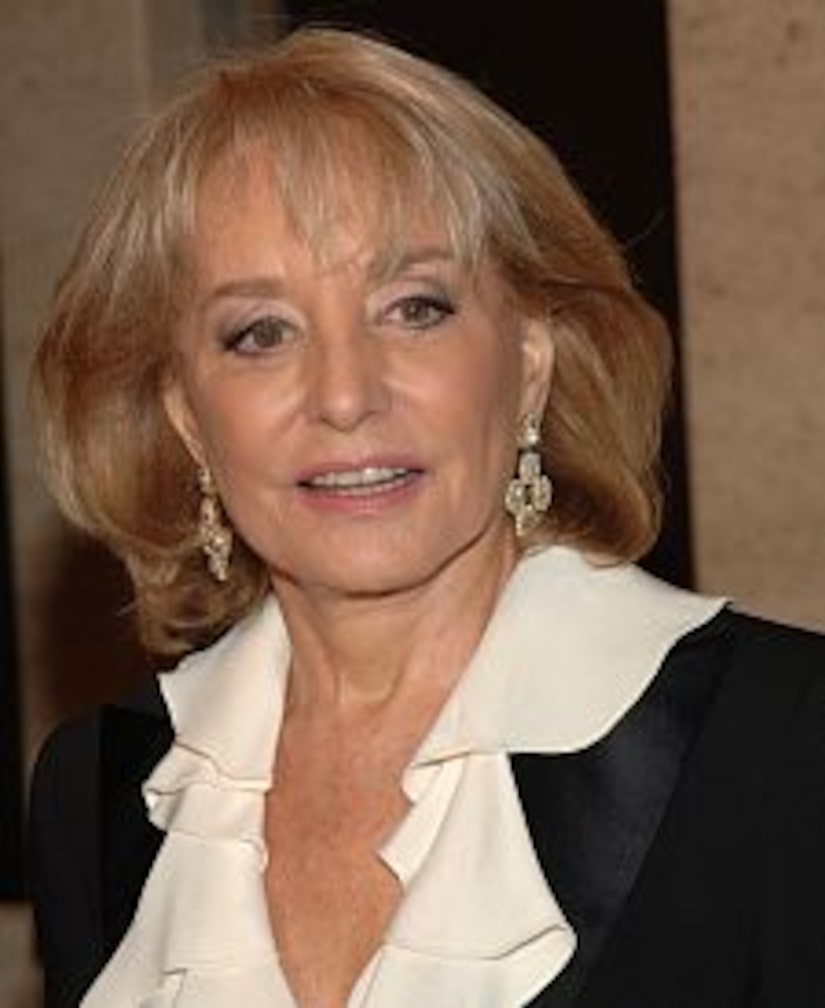 There's another bout of bad blood on "The View" -- and Barbara Walters is in the middle of the feud! The talk show queen's blood is boiling after a diagnosis from recent psychic guest James Van Praagh, who visited the show to promote his new book, "The Ghost Whisperer."

Van Praagh allegedly pulled Walters aside during a commercial break and revealed his belief that the 78-year-old was having an issue with her blood. After undergoing tests, Walters has a clean bill of health -- and a score to settle. "Today I got the report -- I am absolutely normal," said Walters. "I think it's a dangerous thing to do," she adds about Van Praagh's prediction.

The medium then got small, telling the NY Post, "I am sorry that Ms. Walters chose to publicly disparage me," before adding, "You don't have to be a psychic to know why Star and Rosie left the show!"