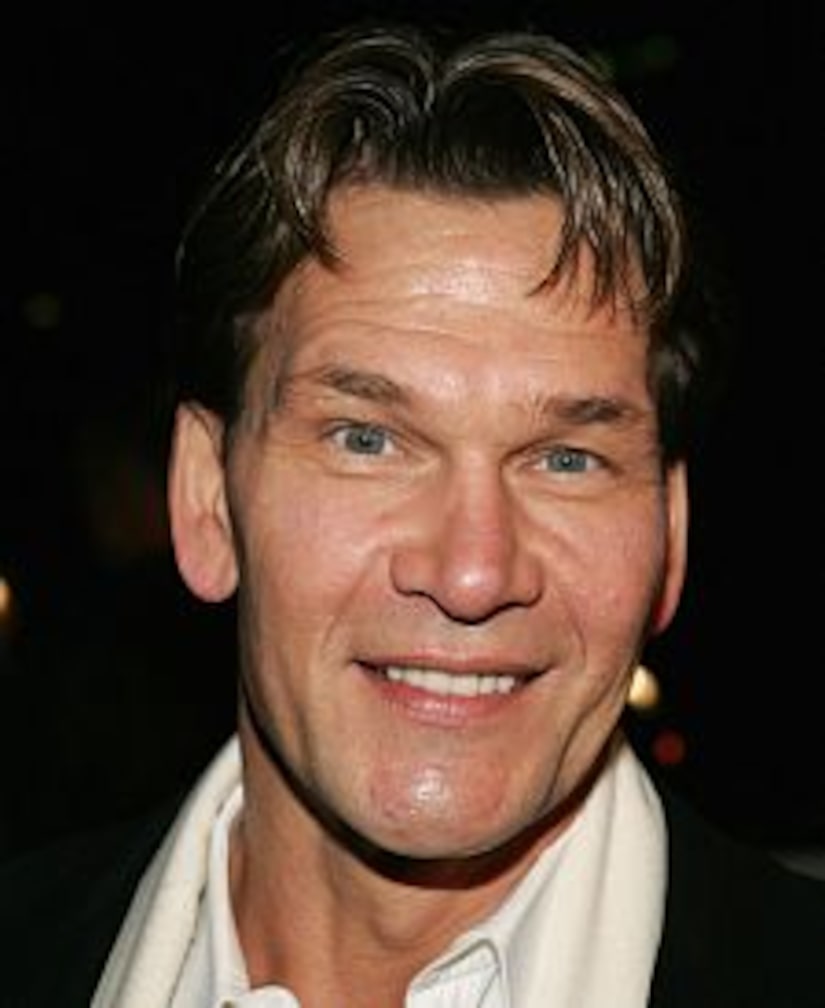 Patrick Swayze was spotted at LAX over the weekend, looking spry and fit as he weaved through a crowd of paps -- and giving photogs a grin and a thumbs-up! The "Point Break" star looks considerably healthier since he announced in March that he was battling pancreatic cancer.

When asked about his health, Swayze responded, "I'm a miracle dude -- I don't know why." Patrick's progress has been steady -- after enduring months of treatment, the 55-year-old said last month, "my treatments are working and I'm winning the battle."

Swayze is currently filming in Chicago for his new series, "The Beast." Patrick portrays an FBI veteran in the show, slated for the 2009 schedule.