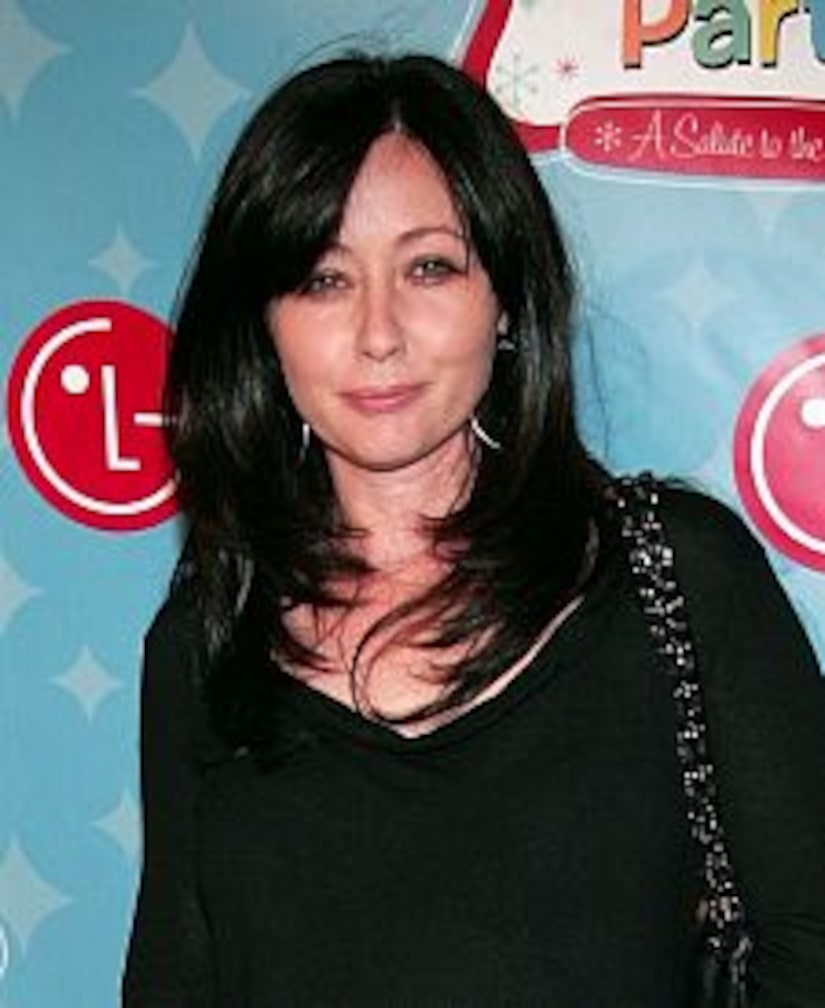 Watch out, Kelly Taylor! Rumors have been swirling, and now Shannen Doherty's rep confirms that the actress will be reprising her role of bad-girl Brenda on the redux of the wildly popular series, "90210."

Doherty joins fellow ex-castmate -- and rumored nemesis -- Jennie Garth on the CW series. Doherty will play a visiting drama teacher on the series, while Garth will be a counselor at West Beverly High. Tori Spelling was also set to return to the series as Donna Martin, but chose instead to take time off to be with her newborn daughter, Stella.