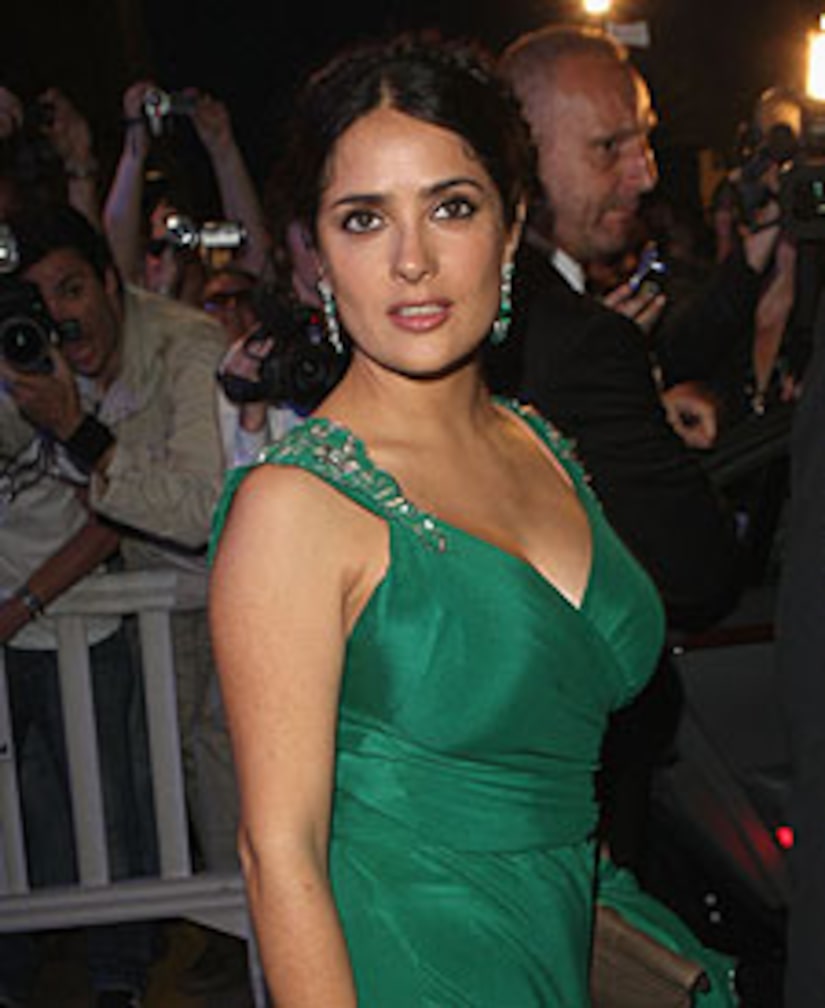 Salma Hayek has called it quits with billionaire baby daddy Francois-Henri Pinault, as announced by her publicist today in a terse statement, reports AP.

"We are sad to announce the engagement of Salma Hayek and Francois-Henri Pinault has been canceled. There will be no further comment," said Cari Ross in the release. The couple have been engaged since 2007, when Salma gave birth to daughter Valentina Paloma.

Hayek is an executive producer of the Emmy-nominated "Ugly Betty," and chief exec of her own production company Ventanazul, while Pinault is CEO of PPR SA, which owns luxury brands like Gucci.