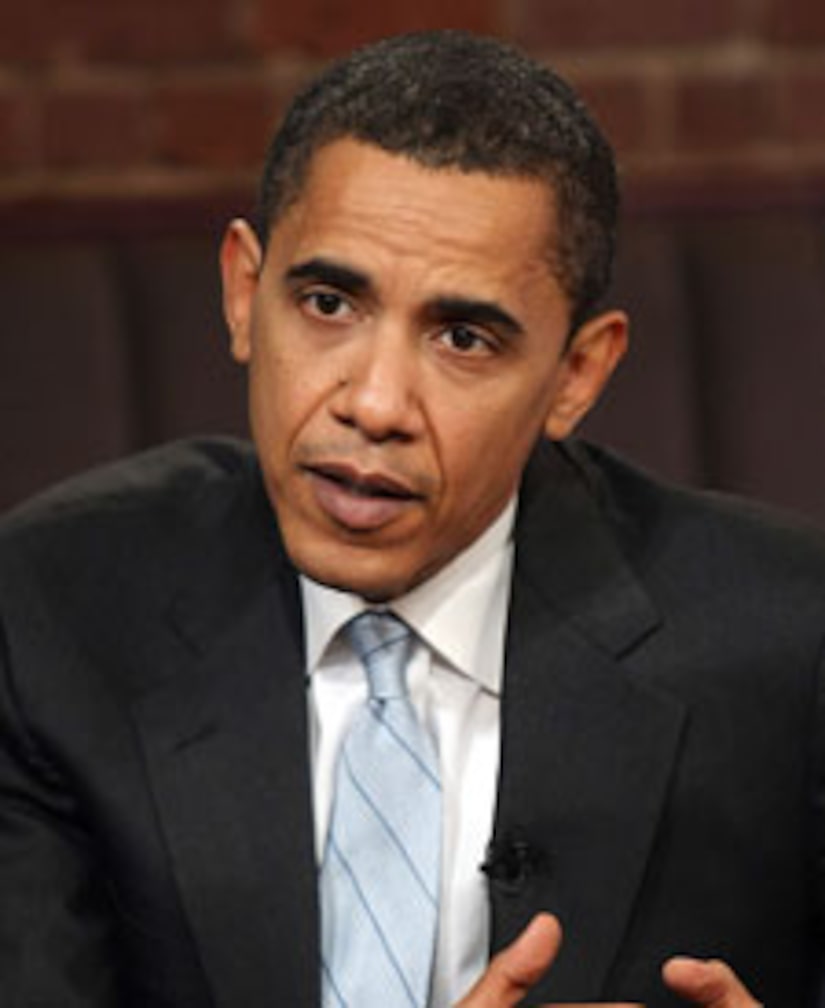 Presidential hopeful Barack Obama appeared on "Good Morning America" today, admitting that he made a mistake in allowing his two daughters, Malia, 10, and Sasha, 7, to appear in a TV interview.

The senator told Diane Sawyer, "I think we got carried away a little bit." Barack also stated that in the future, the only Obama family members chatting with the media will be him and wife Michelle, saying of the kids' interview, "We wouldn't do it again and we won't be doing it again."