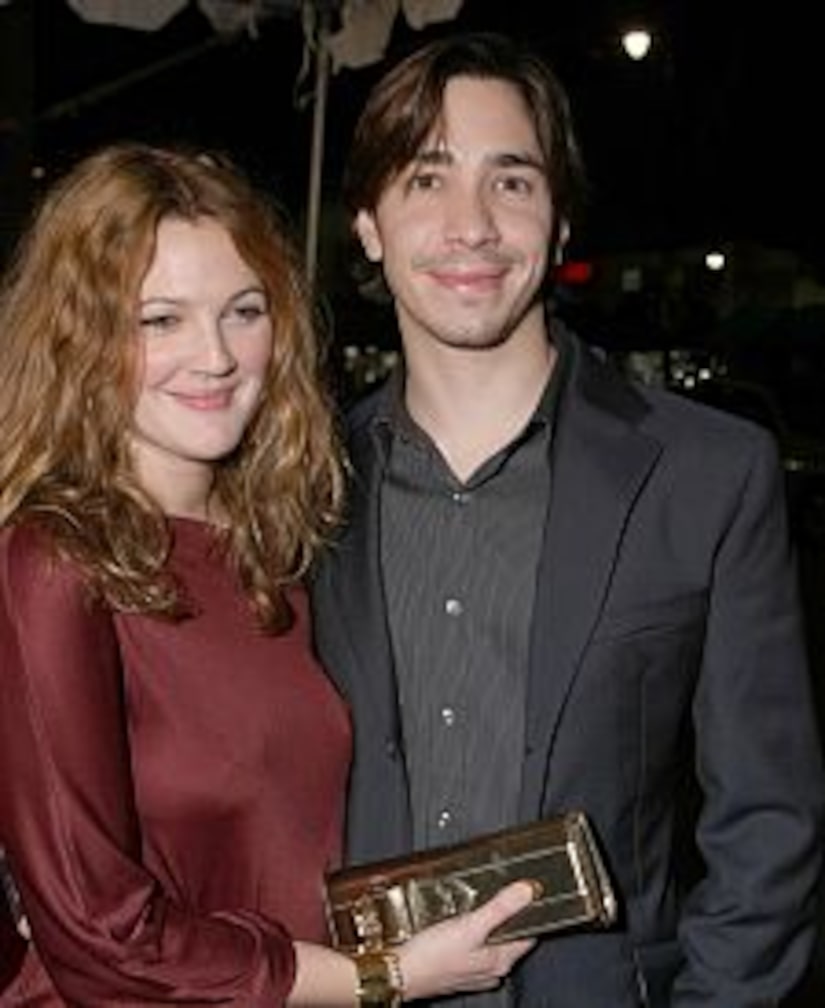 Drew Barrymore and Justin Long have called it quits, Barrymore's spokesperson confirmed to People magazine, saying, "I can confirm the split with no additional comment."

Ironically, the two co-star in the upcoming film, "He's Just Not That Into You." The two had been dating since late last summer, with Drew meeting Long's family in Connecticut at Thanksgiving, and Long appearing with her on "Oprah." The couple appeared to be inseparable until the surprise announcement yesterday.

In the March issue of "Vogue," Drew, 33, gushed about her relationship with Justin, 30, saying, "My cheeks hurt, I'm so happy." The two were last spotted celebrating Long's birthday in Michigan where Barrymore is currently filming "Whip It."