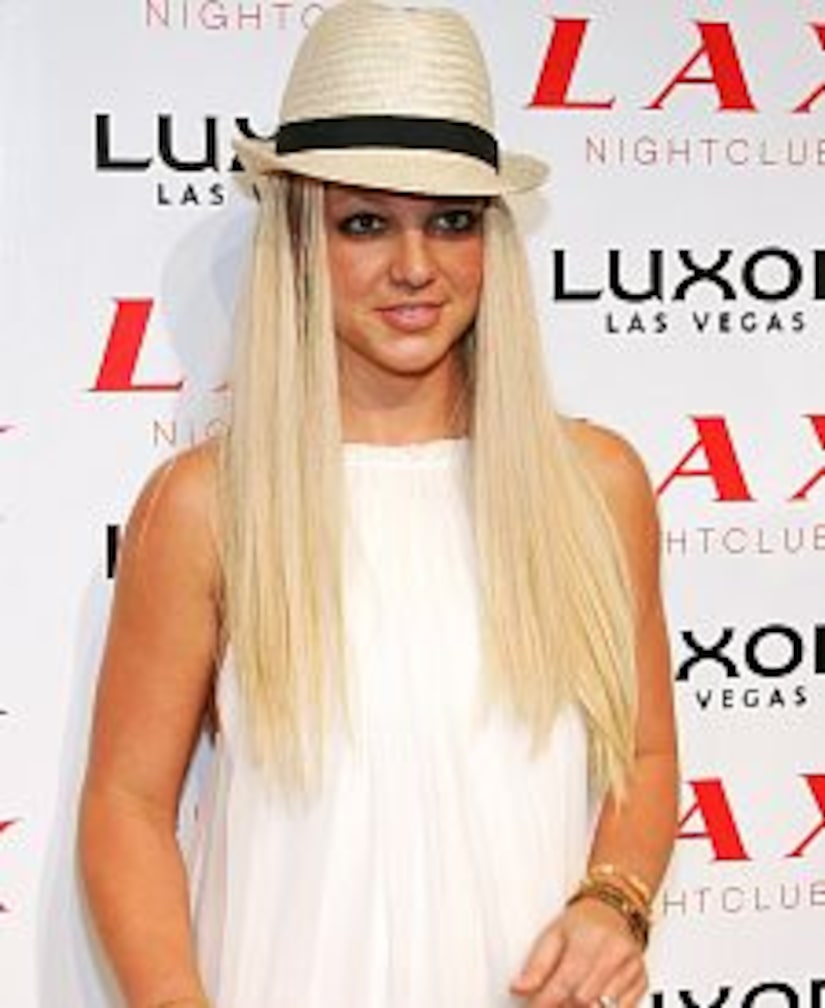 Britney is back in the recording studio -- and Rodney "Darkchild" Jerkins, a producer who has worked with Spears in the past, is opening up about her new album, calling it "very dancey, really up-tempo, aggressive and catchy," reports People magazine.

"I'm trying some new things," Jerkins said to Rap-Up TV. "I'm trying to reinvent her and reinvent myself with her project."

Rodney worked with the pop mom on her album "Britney" -- and is producing two tracks on her follow-up to last year's critically acclaimed "Blackout." He maintains that despite the drama Brit has gone through this year, she still has a strong work ethic. "She's always professional," said Jerkins. "It's about to be her time again."