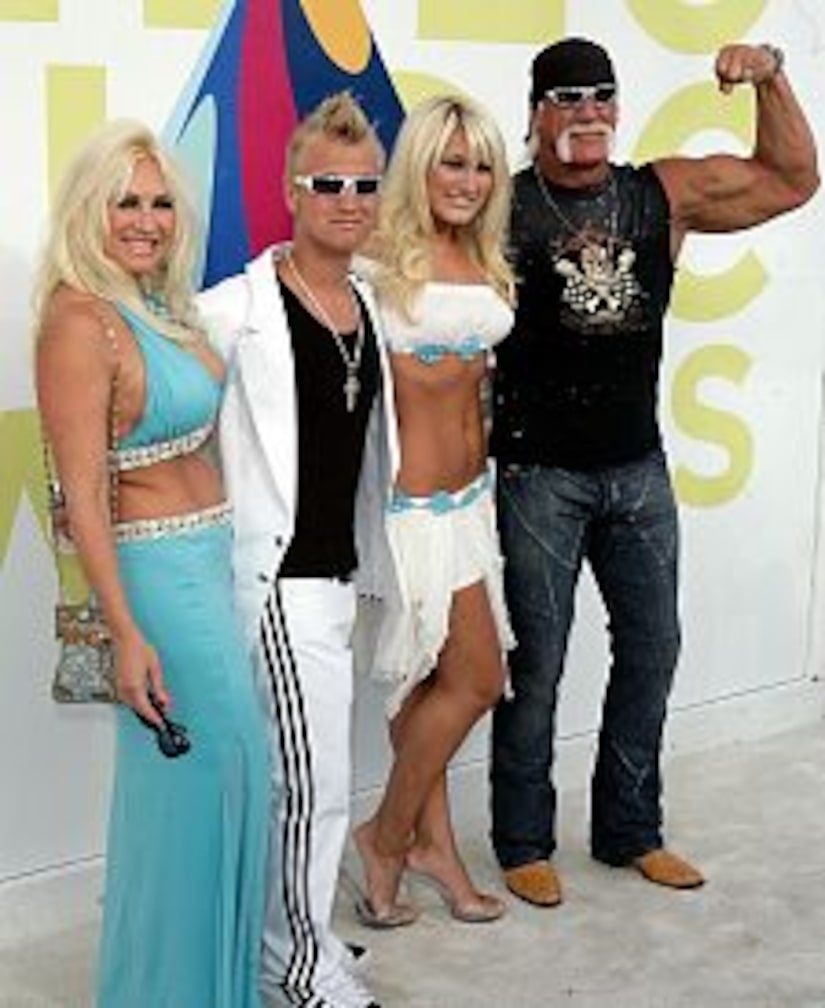 Terry "Hulk" Hogan is admitting there were problems in his marriage for almost a decade with estranged wife Linda -- but that he still respects and loves her, according to People magazine

. "I unconditionally love my wife, even though we're not together anymore," the 54-year-old semi-retired professional wrestler said.

The family's VH1 reality show, "Hogan Knows Best," may have caused problems between the Hulk and Linda, 48 -- and pushed them toward divorce in November. Hogan said, "I just think the reality show amplified the problems that were already there."

Hogan also opens up with about the tense relationship with daughter Brooke -- caused by Terry dating one of her close friends -- and how they're working out their problems. "Right now Brooke understands who I am, and who her mom is, and what's real and not real," he said.