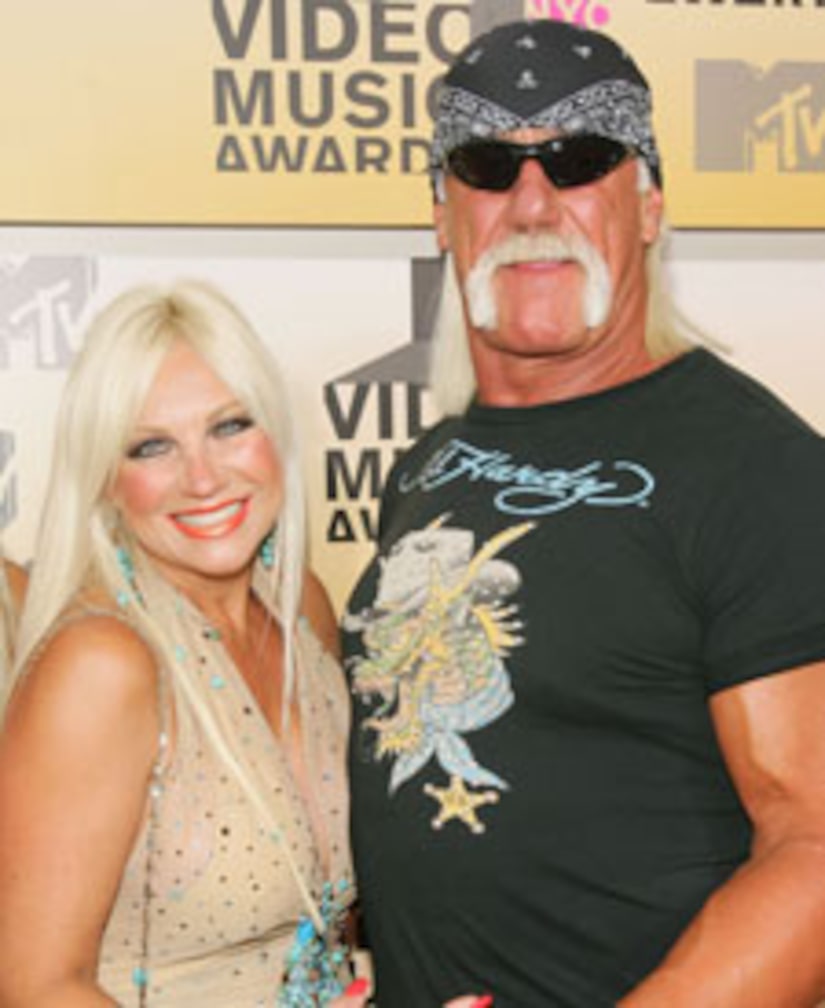 "Extra" is investigating this summer's nastiest divorces -- and they're all going down in Tinseltown.

Christie Brinkley's messy divorce with ex Peter Cook will be open to the public when the trial starts next week. The supermodel split from Cook after he allegedly had an affair with his 18-year-old mistress -- whom he reportedly paid $300,000 to keep quiet about their relationship! "Everybody knows he's a horndog," TV judge Jeanine Pirro says of Cook. "Everybody knows he's the kind of guy who probably shouldn't be married."

Comedian Bill Murray has been painted as a violent, booze-addicted scoundrel in court papers filed by estranged wife Jennifer -- but, according to police records, she is allegedly a drinker -- who has gotten physical with her children.

Reality TV couple Hulk Hogan and wife Linda top the list of ugly summer divorces. With son Nick in jail, and daughter Brooke opening up about her mother's romance with a 19-year-old classmate, the Hogan family is in for a messy summer split.