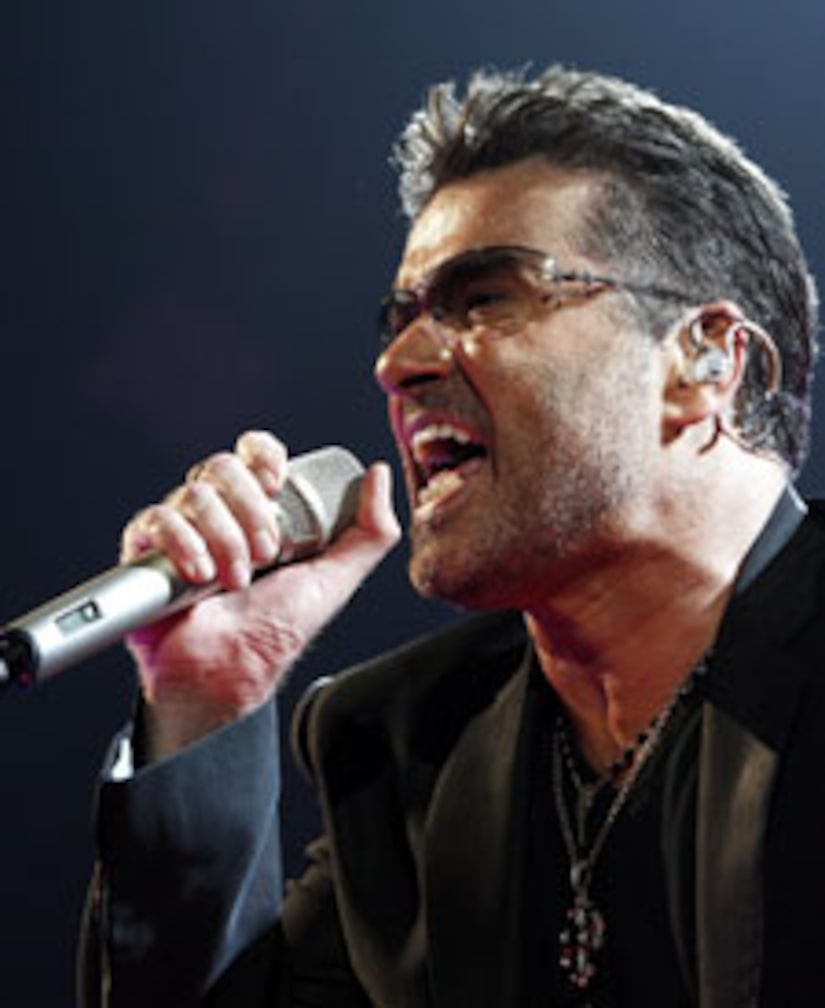 George Michael is not shying away from his tabloid history. The "Faith" singer was candid with "Extra" about his racy past and where he is today, saying, "I'm proud to have made it to 45 and I'm still in one piece!"

The Grammy-winning star, who has been in the music business for 25 years, was memorably arrested ten years ago for engaging in a lewd act in an L.A. restroom. In 2006, his London license was suspended for two years on a DUI. But the singer is not criticizing the media portrayal of these incidents. "It is what it is and I have to make peace with it. I happened to start a long time ago when things were kind of different," said George.

Today, George is embarking on his last tour, for which he released a greatest hits CD. "If I tour again, it will be on a much smaller level. These days, sacrifices are much greater than what they used to be -- is all I have to say. People should see this one cause I don't think there ever going to see something like this."