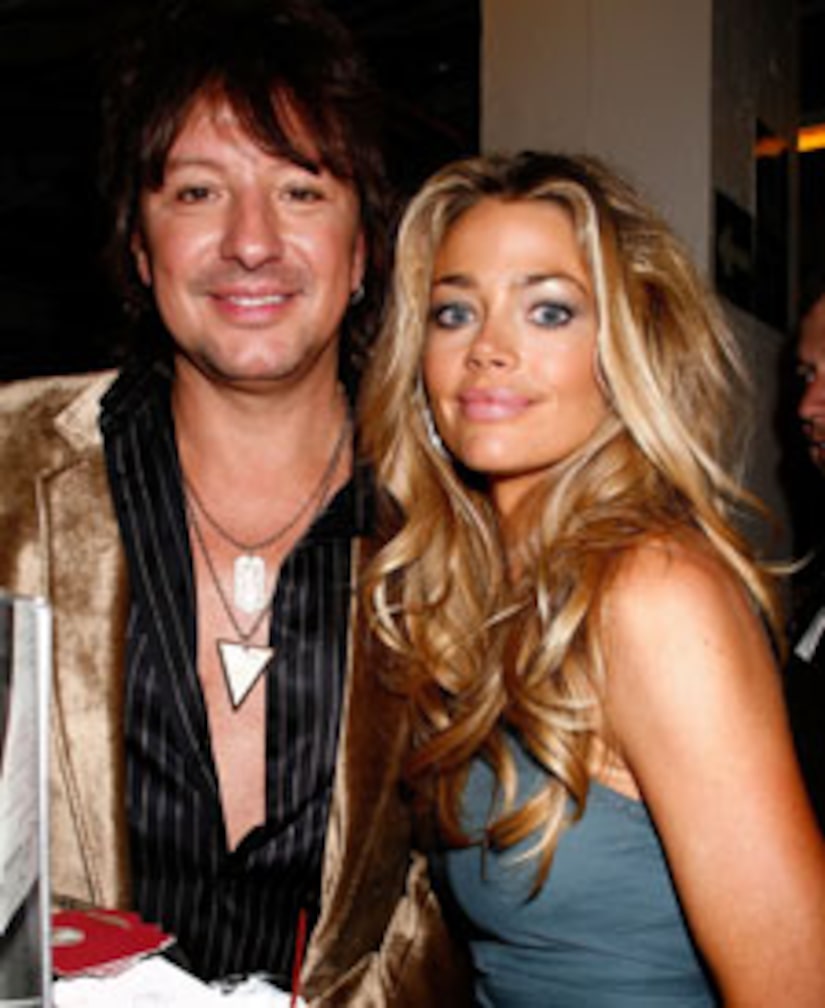 Denise Richards says she's no homewrecker, but friends of Heather Locklear say they've got the goods to prove otherwise. The "Wild Things" actress insisted on her E! show, "It's Complicated," she wasn't behind Heather's split with hubby Richie Sambora.

A Locklear pal told the NY Post that "Heather has phone records that prove Denise was calling Richie while Heather was still married to him. Heather was such a good friend to Denise... and then Denise starts dating Richie."

Richards stands by her story in the latest TV Guide, saying that she didn't start seeing Sambora until Locklear filed for divorce.

"It's Complicated" gets more complicated by the minute... Sundays at 10 on E!