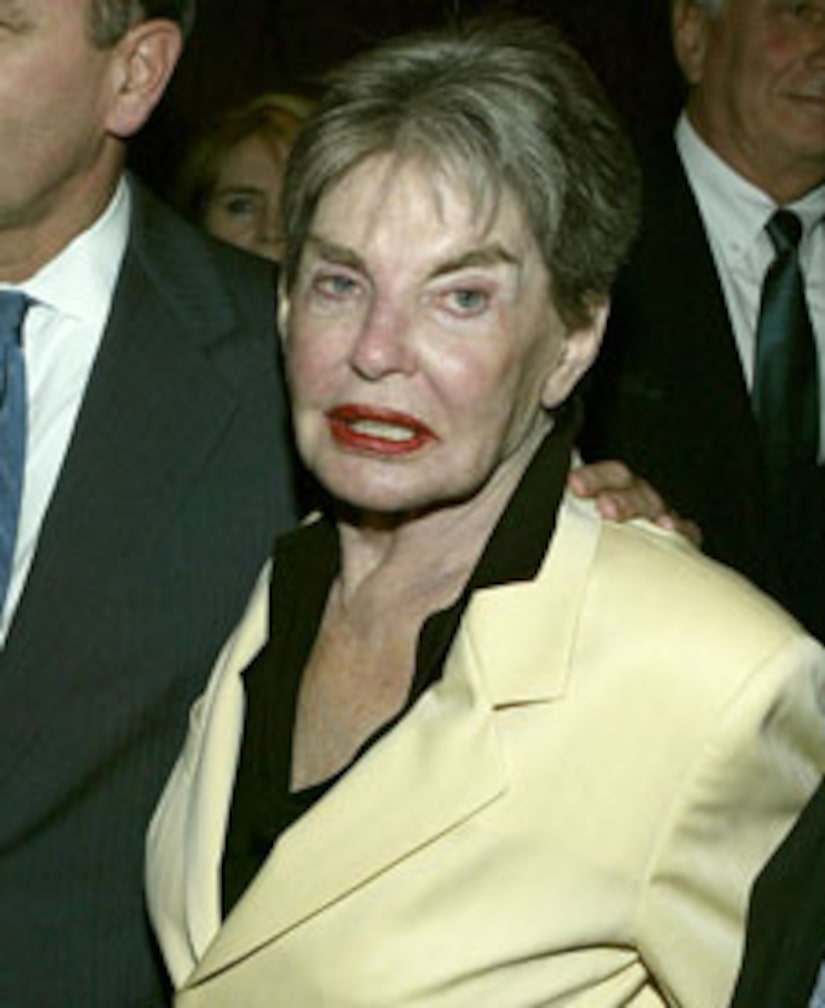 Helmsley, aka the "Queen of Mean," was not as generous with her grandchildren; Craig Panzirer, 40, and Meegan Panzirer Wesolko, 37, who were written out of Leona's will which said "for reasons which are known," but the judge signed off on a deal to pay the late billionaire's disinherited grandkids $6 million. Craig received a tax-free $4 million bequest and Meegan was granted $2 million.

As for Trouble, Leona asked in her will that either her brother or grandson take care of the pooch, but both passed on taking care of the ill-tempered Maltese. Trouble is now living in Florida with Carl Lekic, the general manager of the Helmsley Sandcastle Hotel. "Two million dollars would be enough to pay for Trouble's maintenance and welfare at the highest standards of care for more than 10 years," Lekic said.