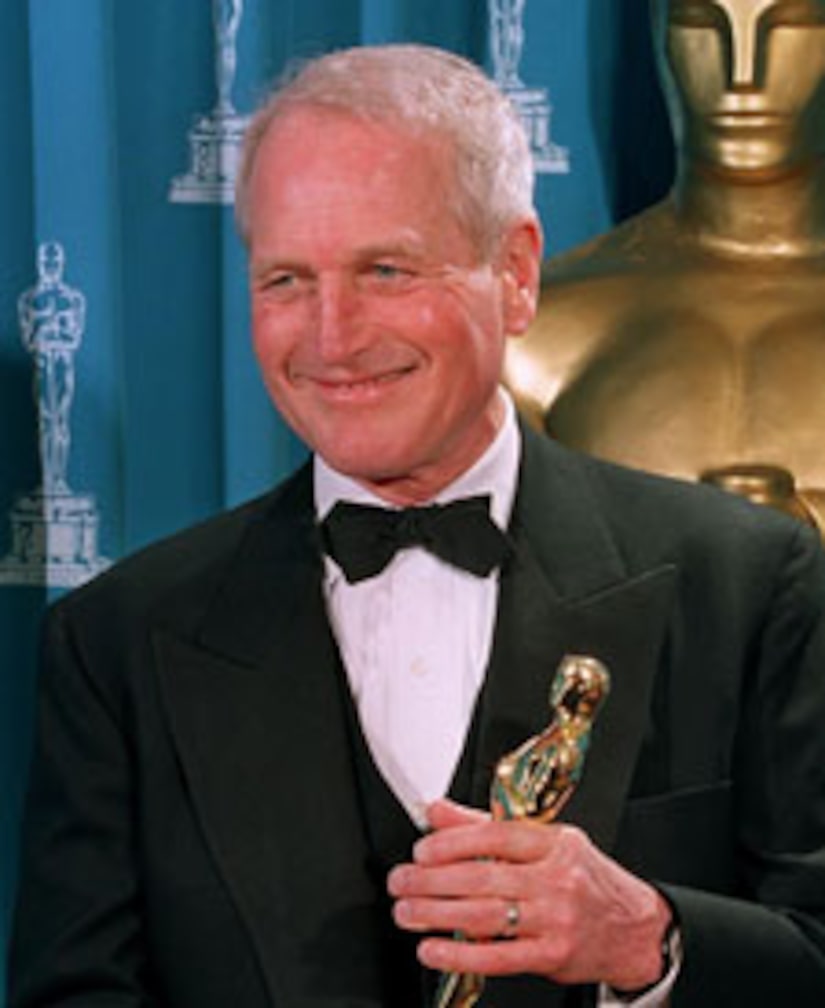 Hollywood icon Paul Newman, 83, remains in seclusion as reports circulate about lung cancer. "Extra" goes one-on-one with Michael Andretti, a driver for Newman's race team -- who says he spoke to the Oscar winner just a few months ago.

Now another friend of Newman's, A.E. Hotchner, has revealed to AP that Paul is, in fact, suffering from cancer. Hotchner has since backtracked on his statements, but AP is standing by its story.

Click here to watch the gem that "Extra" has just uncovered -- Newman filming a screen test for "East of Eden" with James Dean in 1955. Newman didn't get the part.