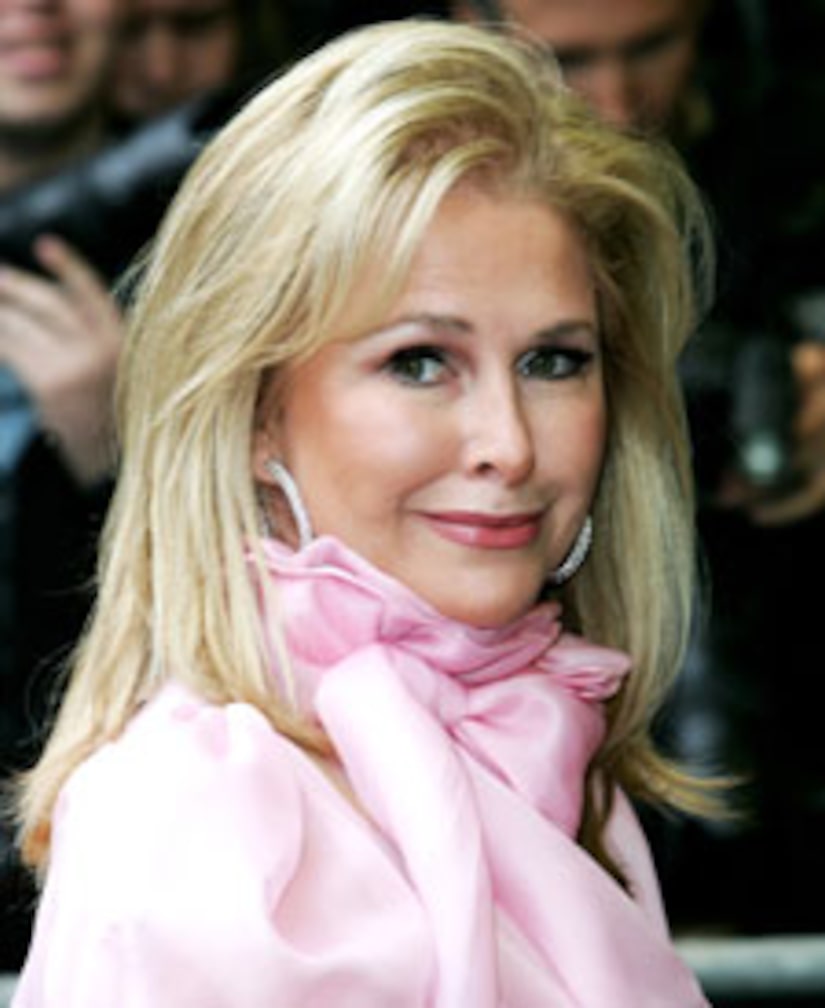 "She filmed last winter and didn't even tell her kids because she wanted to surprise them," a set insider tells In Touch magazine, adding, "She raved about Tom, saying he was so warm and friendly and made her very comfortable."