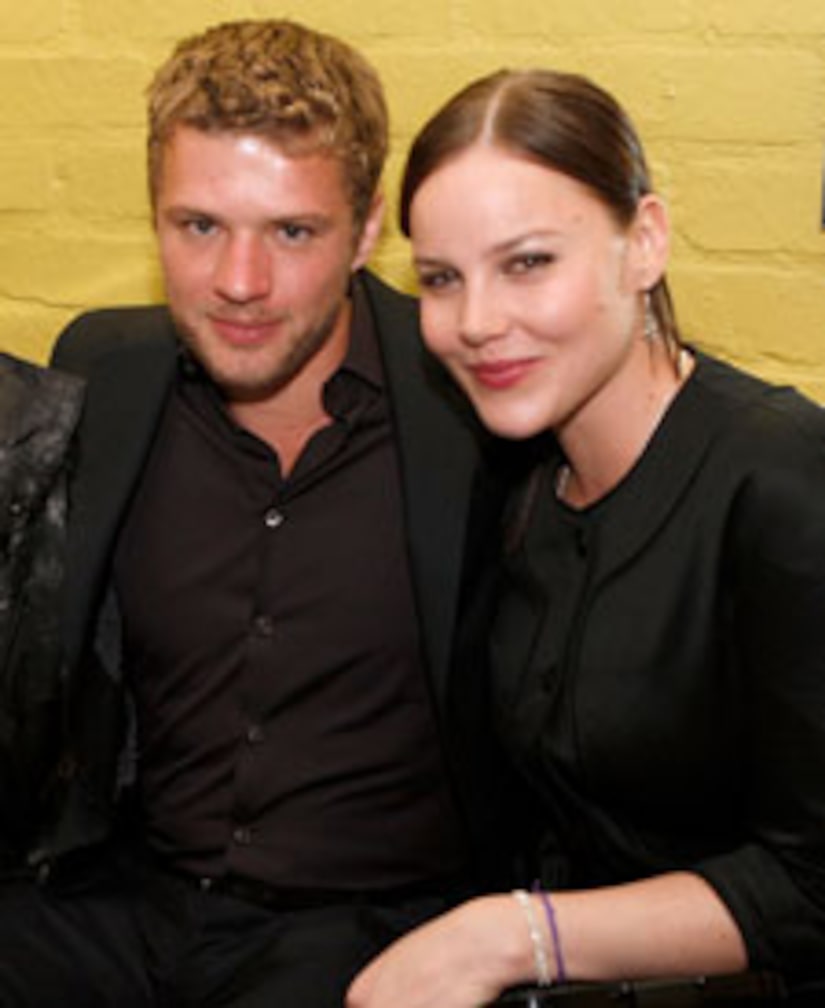 "Stop-Loss" co-stars Ryan Phillippe and Abbie Cornish attended the 2008 Australians in Film Breakthrough Awards where Cornish was honored. It was their first public appearance together since Ryan Phillippe's high-profile divorce from actress Reese Witherspoon.

Since Phillippe's split from Witherspoon, which the actor described as the "worst time of his life," he has denied rumors that the breakup had anything to do with reports that he and Cornish were cozying up on the set of the war drama.

Now, almost two years later, Ryan and Abbie appeared at the awards gala as a couple. "They were adorable," a guest tells People magazine, "he had his arm around her and they were cozy and comfortable." They reportedly held hands all night, and left the event to head to jazz night at L.A. nightclub Teddy's.