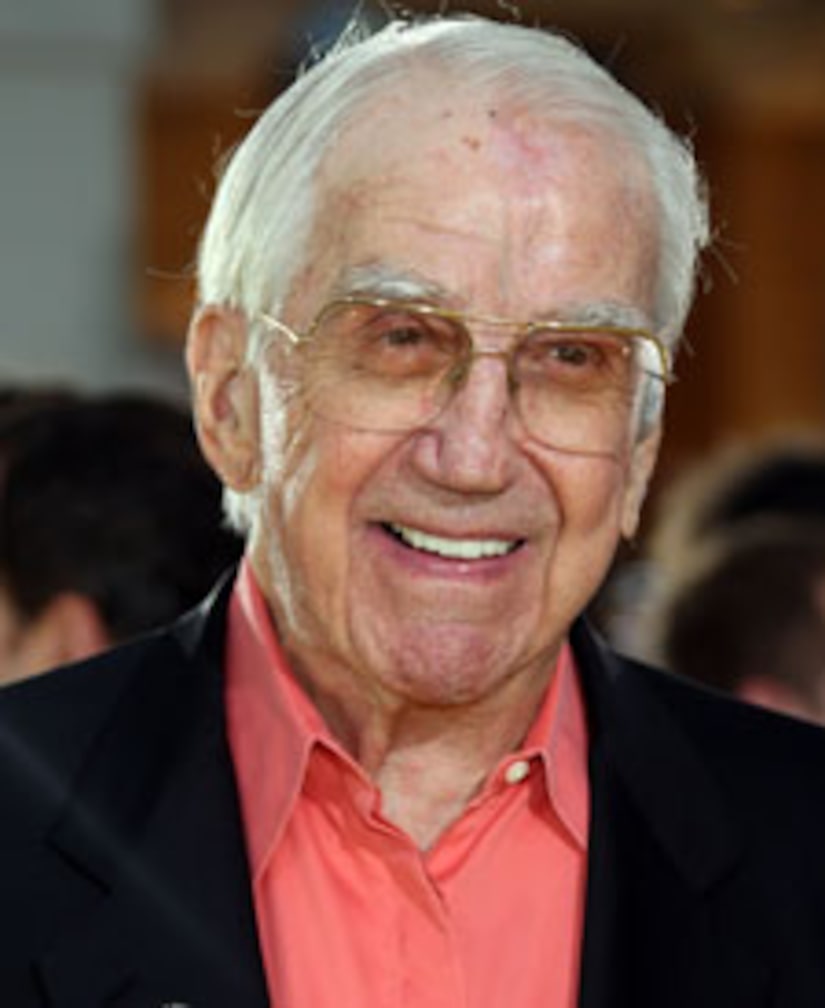 Former Carson sidekick Ed McMahon, 85, is facing foreclosure on his $6 million Beverly Hills mansion -- and now the TV spokesman remains upbeat as he faces tough questions on the set of "Larry King Live." "It's one of those things... there's a lot of people who have problems," says McMahon of his housing crisis.

According to reports, McMahon's home could soon be on the auction block, because Ed wasn't able to come up with the funds to save it. McMahon pulled in $600K to $1 million per year during his 18-year run as Johnny Carson's announcer. In addition, the former "Star Search" host raked in millions from the hit talent show, commercials, and even a court settlement when his house became infested with mold -- but Ed explained that he had other costly expenses.

Ed talked about his woes, saying, "A couple of divorces -- the economy, I have a little injury," a reference to a fall that broke his neck 18 months ago which put the actor out of work. Since going public, Ed's been flooded with calls and his spirits are high, and he remains "optimistic" about the future.