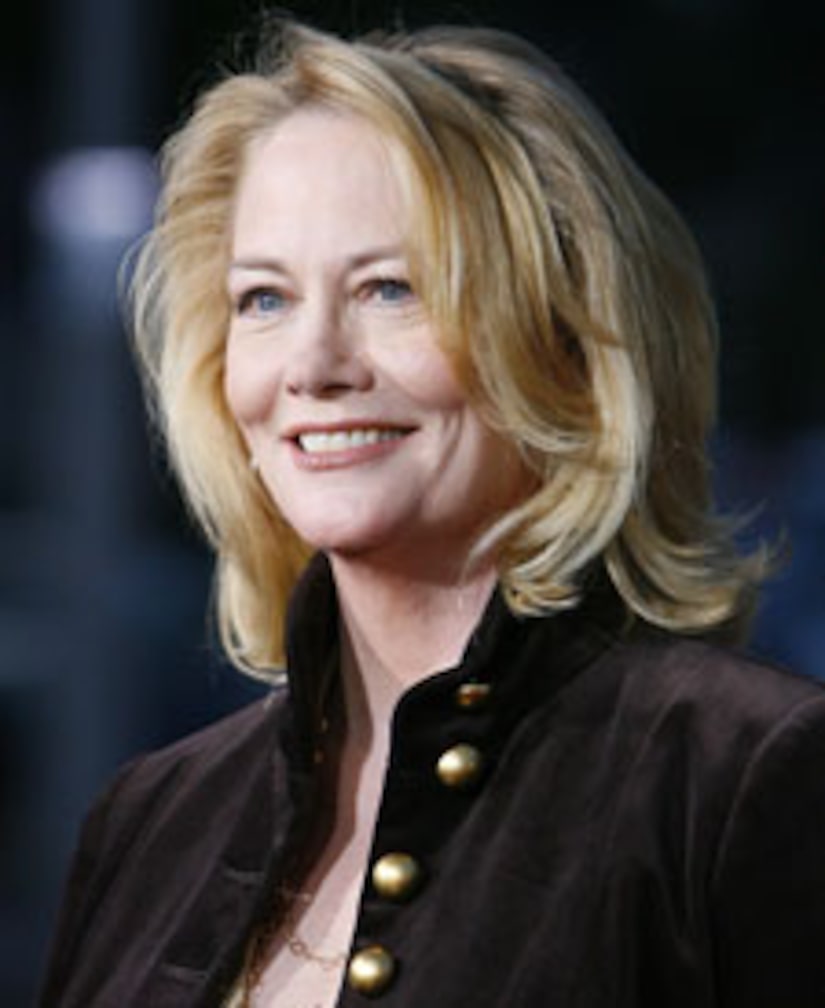 Cybill Shepherd is disappointed by Clinton's defeat for the Democratic nomination, but supporting Obama now -- and the actress was teary-eyed as she talked politics with "Extra" on the set of "Samantha Who?" as she taped a guest appearance for the ABC comedy.

"I love Hillary Clinton -- she's a great woman. I believe she would make one of the best presidents in American history... I'd go to the ends of the earth for her," said Shepherd, adding, "If Obama gets the nomination, when he does, I'll go to the ends of the earth to have him nominated as well, but Hillary Clinton has a special place in my heart."

Cybill, who stars on "The L Word," weighed in on the Lindsay Lohan lesbian rumors, offering, "Whatever blows your skirt up, is an old expression, is fine with me."

Perhaps twirling skirts is the way to go for Cybill, who was recently approached to be a contestant on "Dancing with the Stars" -- but will the actress hit the floor? "I love ballroom dancing -- I've been offered 'Dancing with the Stars' -- I'd love to do it," said Shepherd, "I'm sure I could do it, it's just really a really hard training period and I just haven't had time to devote to that."