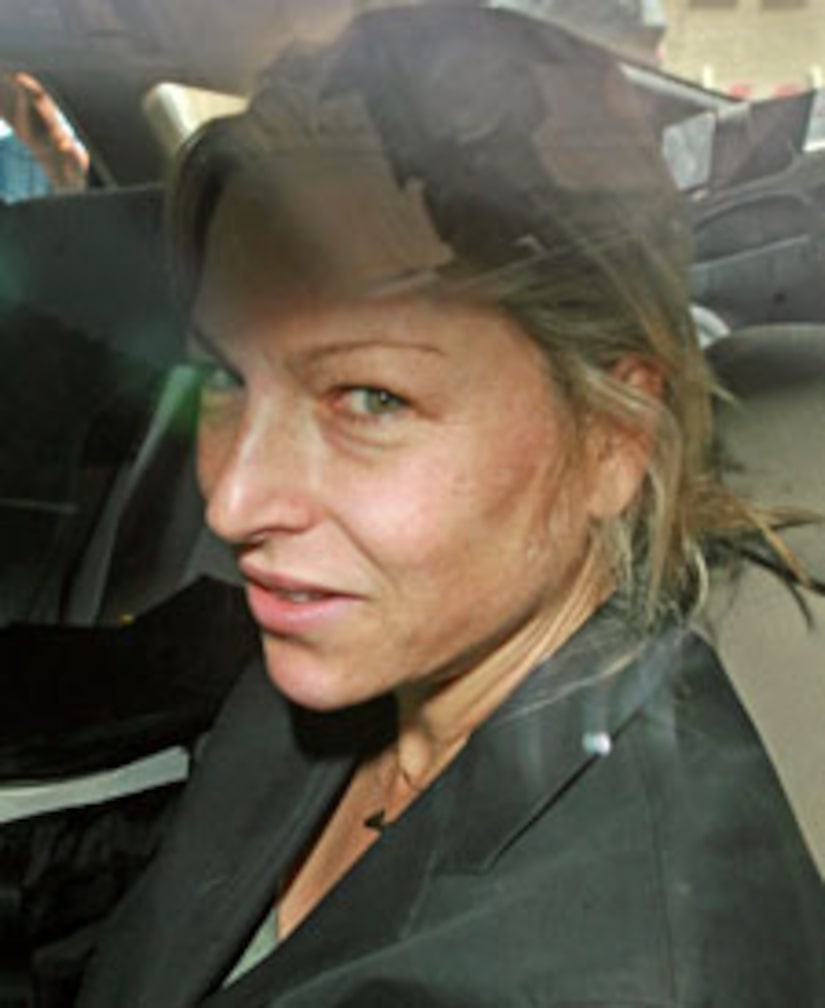 It seems that Tatum O'Neal has returned to her troubled ways -- the actress, who recently wrote about her battles with drug addiction -- was arrested last night in NYC and charged with buying cocaine and crack, reports the NY Post.

"When the police approached, she asked them, 'You know who I am, right?'" a source dished, "Then she said, 'I'm researching a part -- I'm doing this for a part.'"

The cops reportedly found a pipe on the 44-year-old -- which was clean. "Then she said she'd been clean for two years, and that she just came out today," said a source. Allegedly, O'Neal begged the police to let her go, saying, "Can't we just forget about this?"

The actress, who at age 10 was the youngest ever to nab an Oscar for "Paper Moon," was slapped with a charge of criminal possession of a controlled substance.

O'Neal opened up about her lifelong battle with booze and drug addictions in her 2004 memoir, "A Paper Life." She completed a stint in rehab in 1996.