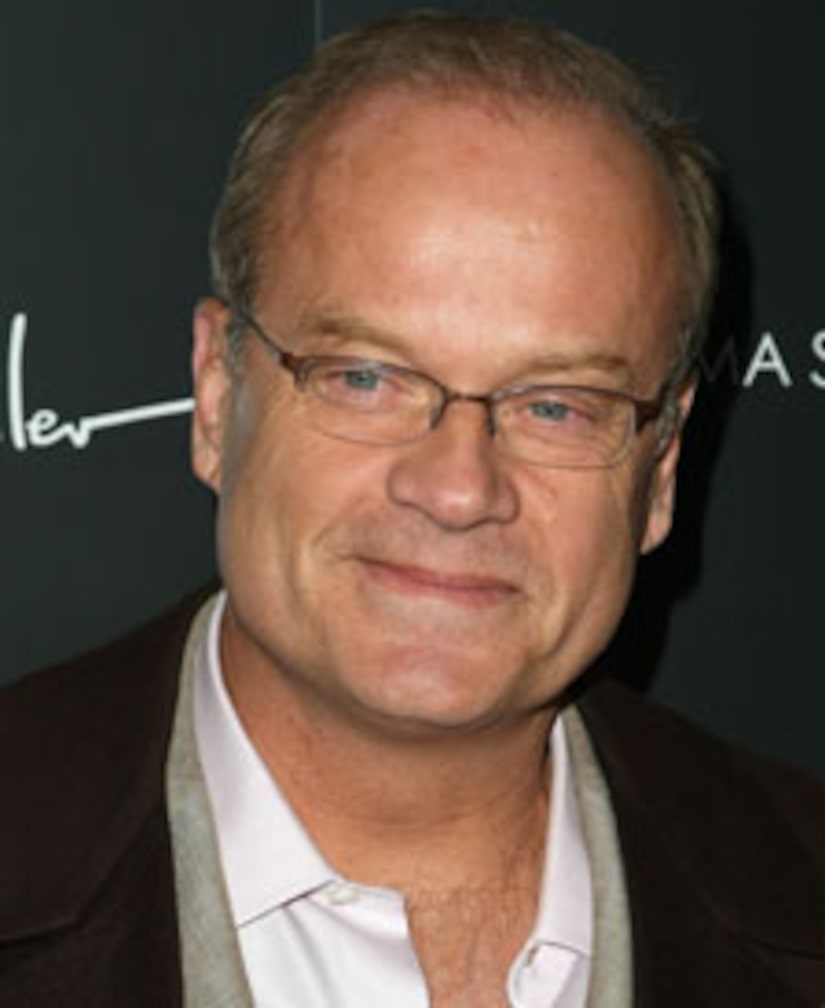 "Kelsey Grammer suffered a mild heart attack Saturday, and is resting comfortably in a Hawaiian hospital," said Rosenfield in a statement, adding, "He will be released from the hospital early this week."

Grammer experienced symptoms Saturday morning at his Hawaiian home, and was immediately taken to an area hospital.