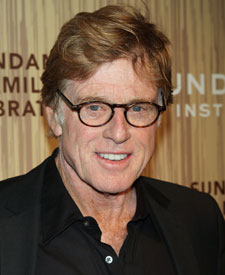 The Internet is abuzz with the news that Robert Redford is ready to wed longtime girlfriend Sibylle Szaggars -- but is the Oscar winner really planning his second trip down the aisle?

Redford, 71, says there is no truth to the nuptials rumors. His reps revealed to "Extra" that although Redford and Szaggars have been dating since 1996, but the two are not planning to say their "I dos" any time soon. Robert's people said, "Must be a slow Internet news day -- the rumors are false."