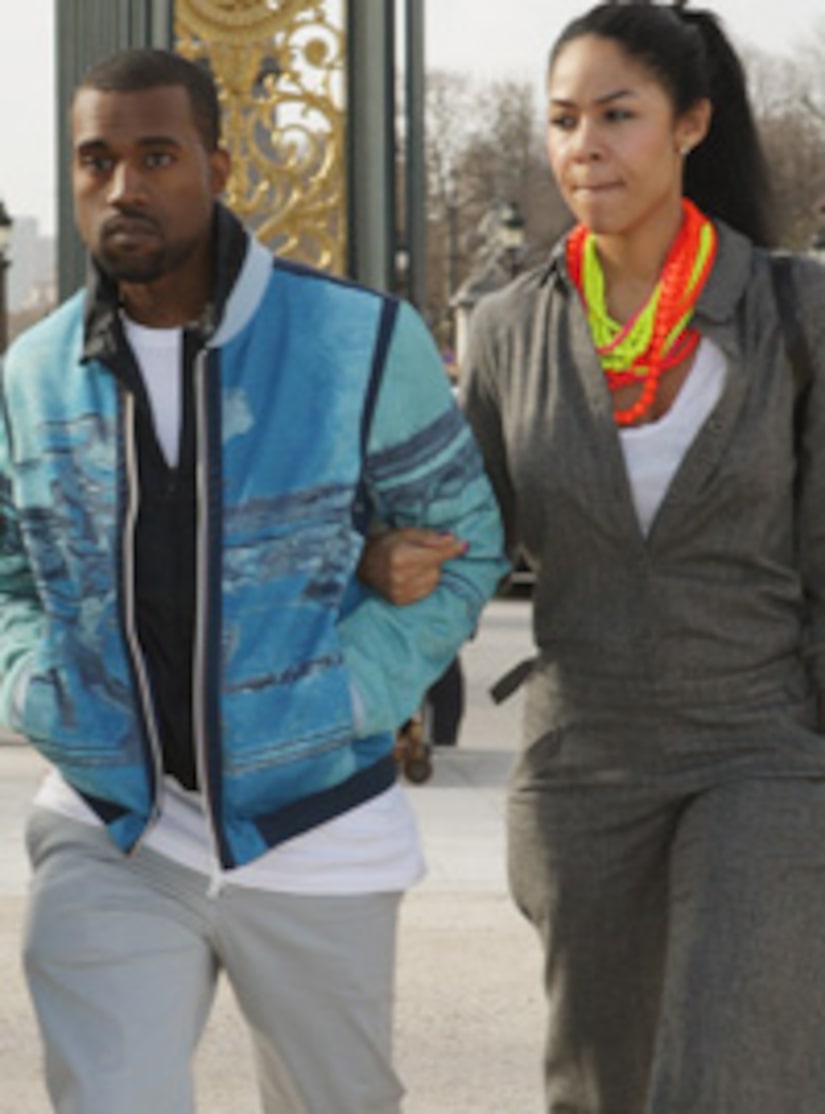 Kanye West's former fiancée, Alexis Phifer, opened up about her recent breakup with the rap star. "It's been hard and not been an easy time," says Phifer to Us Weekly, "I tried to keep things private, but yes, it's sad when things end like this and we truly do remain friends."

The couple, who have been dating since 2002, became engaged in 2006 when Kanye popped the question to the fashion designer while on a trip to Italy. A source close to the couple reveals that the "Stronger" rapper is the one who broke it off. "Alexis still doesn't really know what happened," says the source, "It's like she lost her best friend too."

Although she's hurting, Alexis admits that the two remain close friends. "I wish him the best in his future and all of his endeavors," she says. "He's one of the most talented people I've ever met, that's for sure."