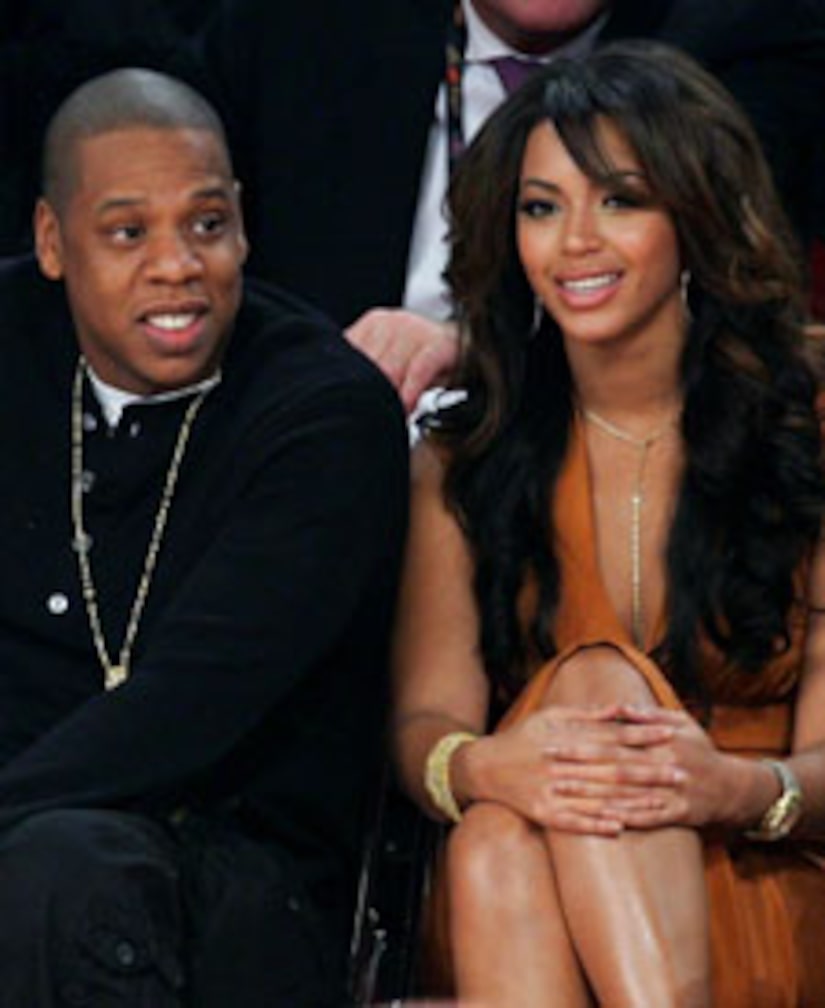 The speculation is over -- hooray! Beyoncé and beau Jay-Z really did say "I do." Us Weekly reports that the music icons quietly signed their marriage license last Friday in Scarsdale, New York.

The notoriously private couple "applied for a marriage license" on April 1, Scarsdale Town Clerk Donna Conkling tells the magazine. "They did not have a large entourage." They took the license home, and the rooftop New York nuptials guessing game began.

Beyoncé and Jay-Z mailed the signed license back after the ceremony. "We received it on Friday," says Conkling. 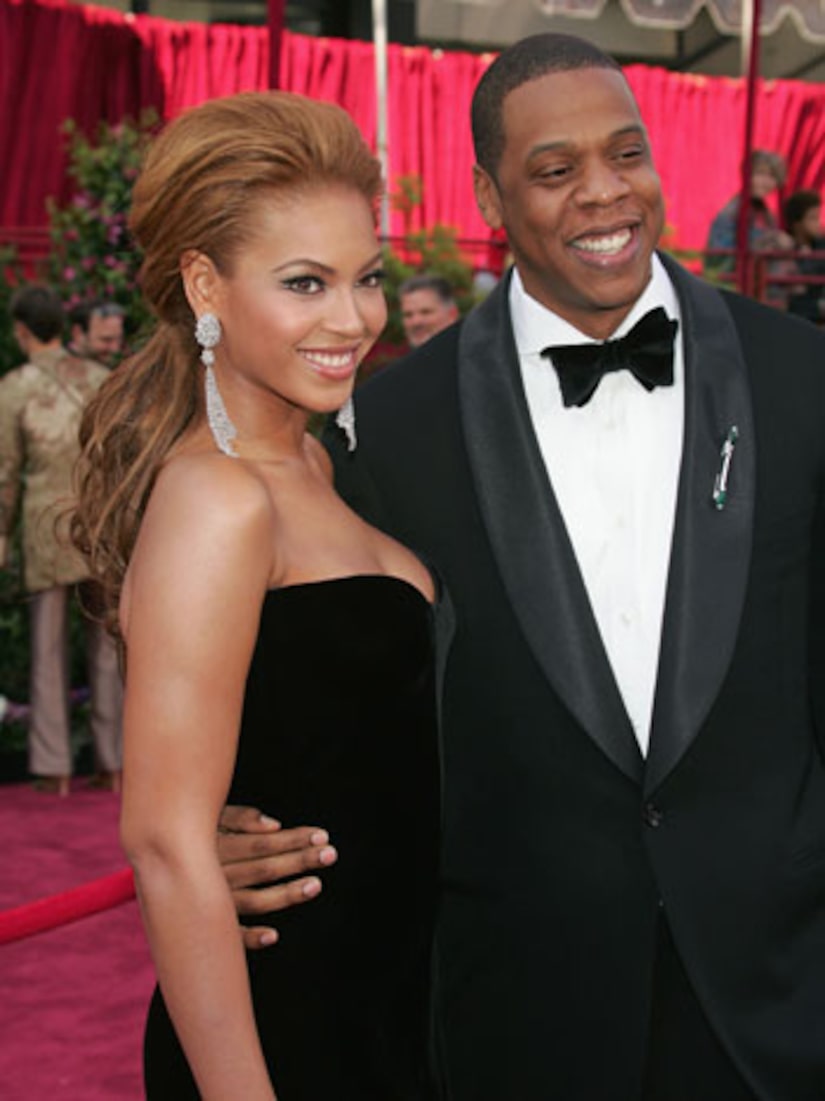 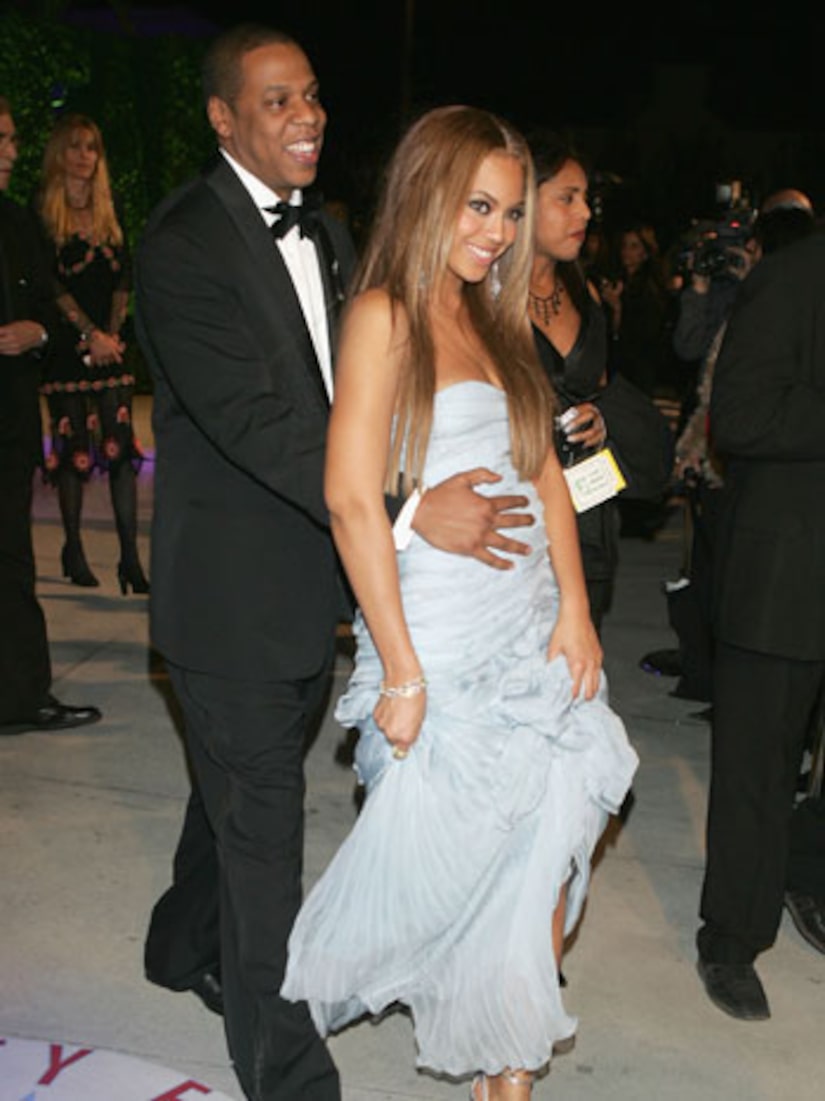 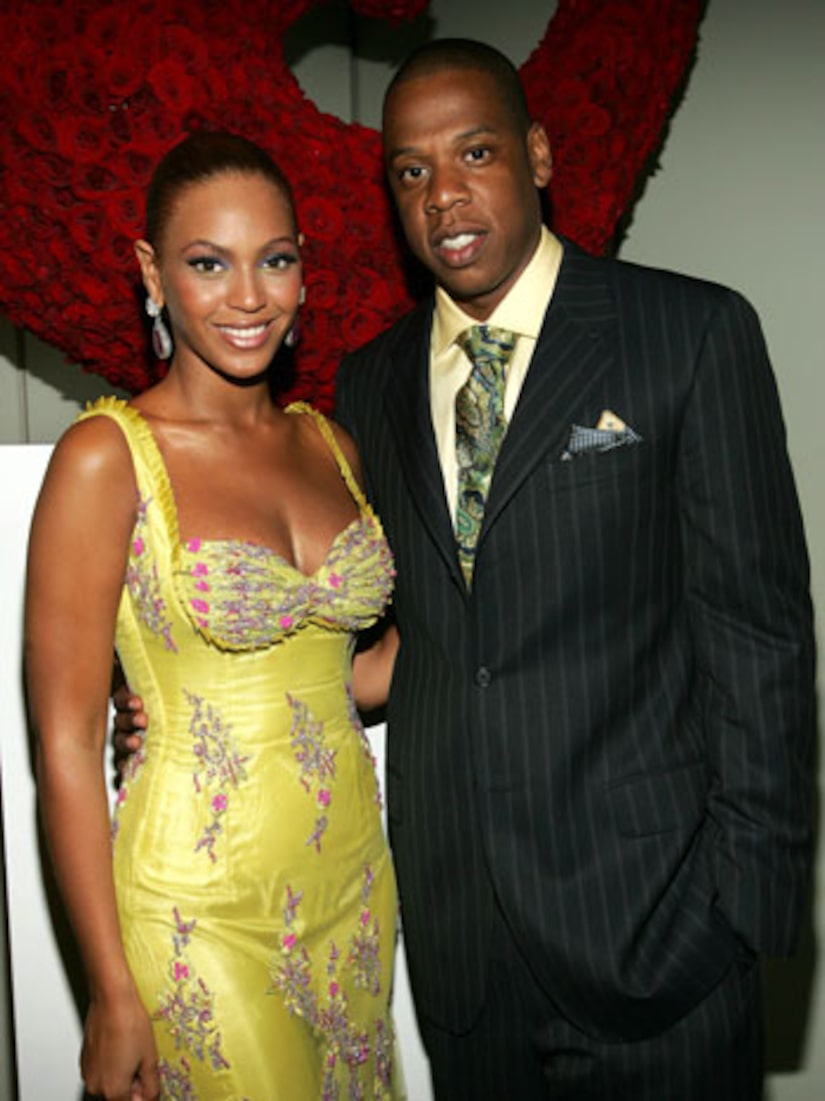 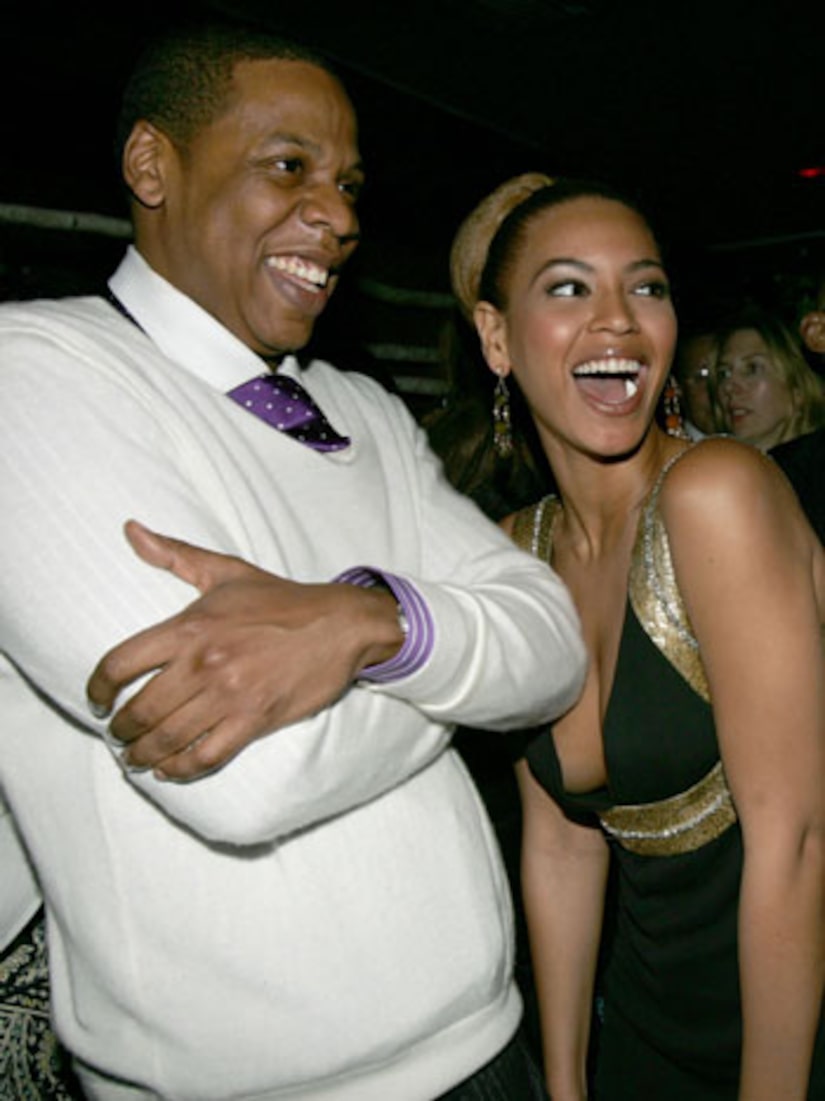 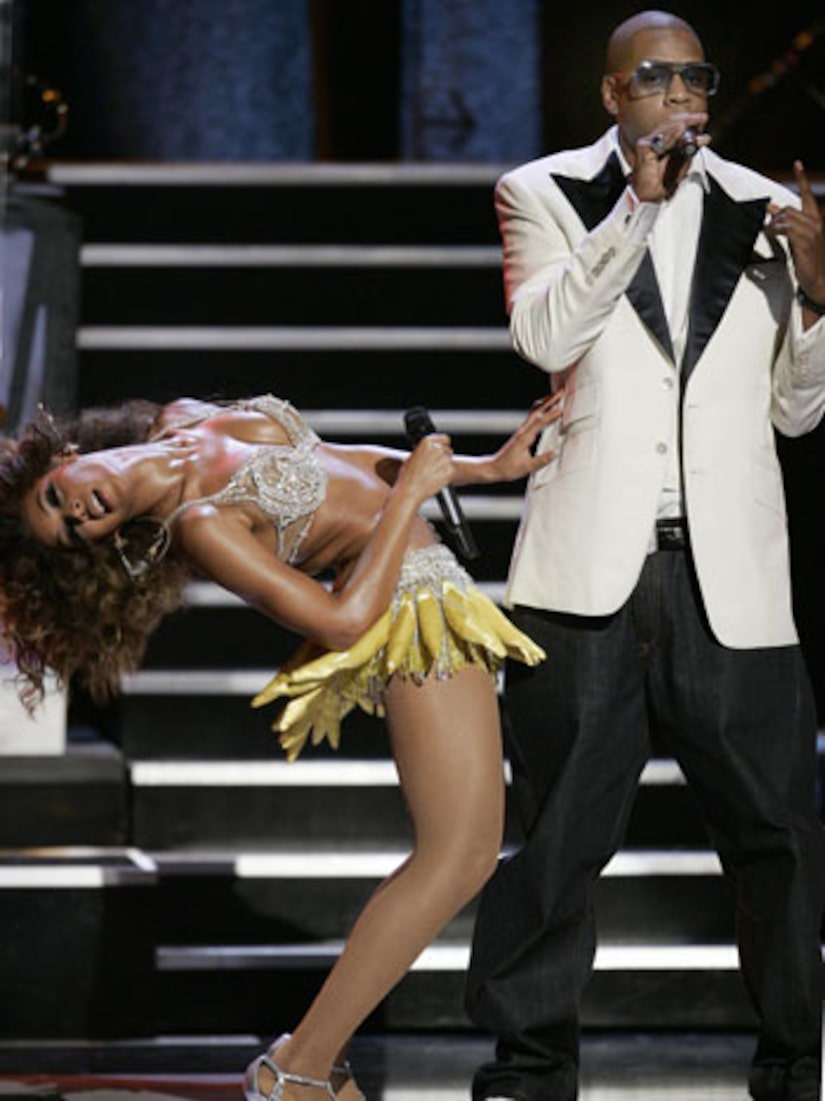