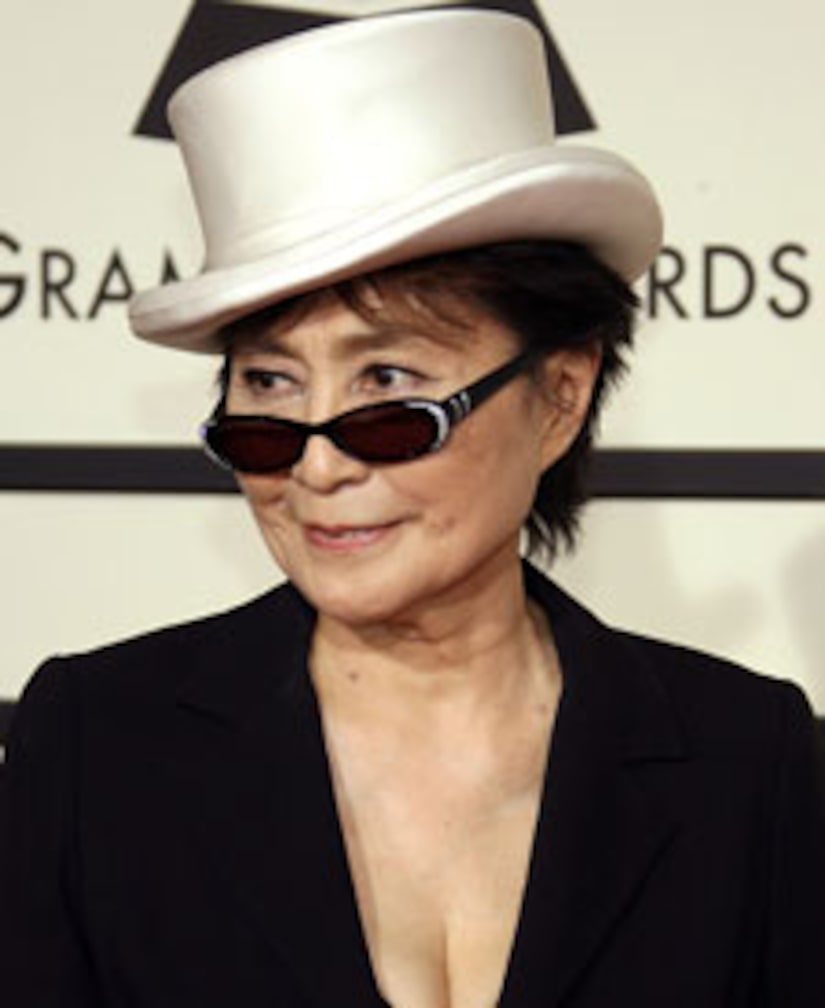 Heather Mills has found an unlikely ally in the form of Yoko Ono, who told Sky News, "It's not very easy for a woman to be associated with The Beatles," and that "Heather needed to do her very best and try to survive."

Ono also felt for Paul's ordeal, saying, "I'm very sorry for him to have had to go through all that," adding, "I haven't spoken to him about that but it's a subject which he probably doesn't want to discuss with other people."

John Lennon was murdered outside of his New York apartment by crazed fan Mark David Chapman -- who is eligible for parole this year, of which Yoko said, "All things considered, it's very dangerous for him to come out because there's so many people who feel badly about what happened."

Yoko, 75, was in Liverpool visiting John Lennon's childhood home, which she purchased five years ago and donated to Britain's National Trust.