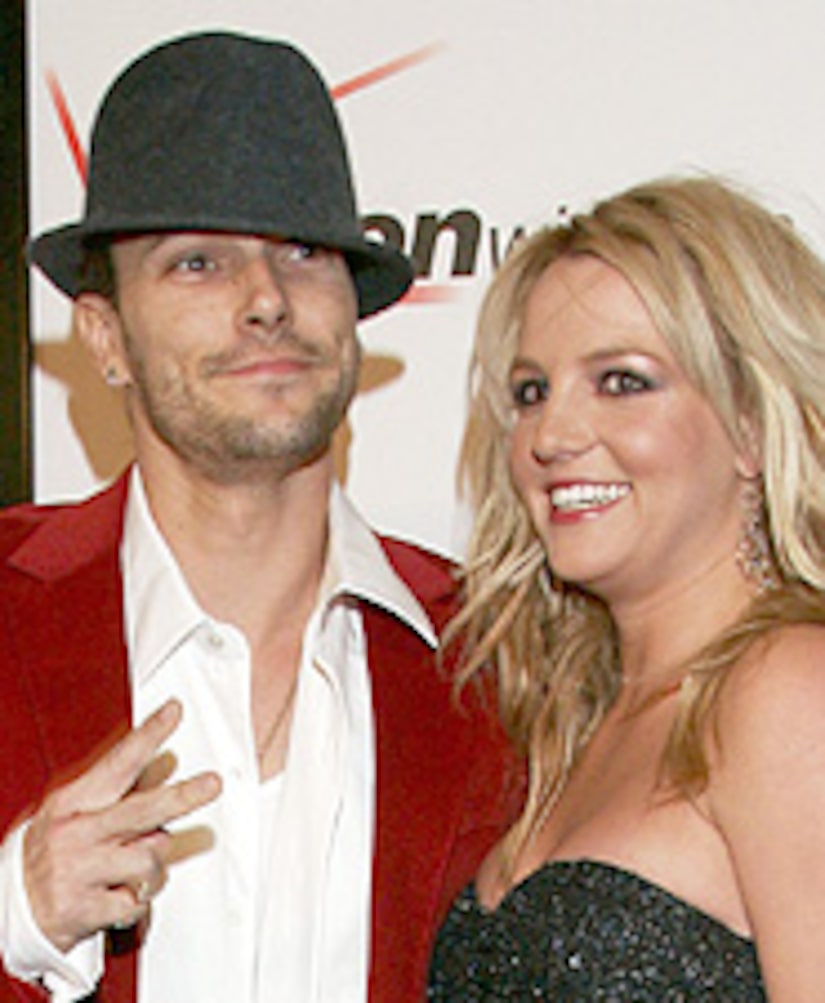 Does this sound wacky enough to be true? According the Chicago Sun-Times, divorced and court-battlin' exes Britney Spears and Kevin Federline might be trying to recapture the magic that was "Chaotic" -- by teaming for a new variety show?! Yeah, too good to be true. K-Fed's peeps just denied the whole thing.

The Sun-Times said the project would have been a primetime musical-comedy show. Adding to the allure, K-Fed was to be the choreographer, which have brought their lives full circle; Brit met the wannabe rapper when he worked as one of her backup dancers.

The recovering pop mom will likely venture to the tube again, just not with Kev. She began her career as a Mouseketeer on "The Mickey Mouse Club," and her recent stint on "How I Met Your Mother" was the highest-rated episode the CBS sitcom has ever had.