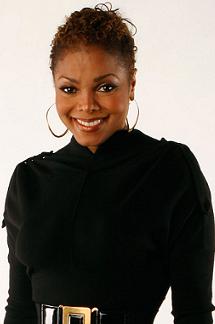 Janet Jackson has been on a rigorous promotional tour for her latest #1 album, "Discipline," but it appears that the megastar needs to crack the whip - on her immune system!

Miss Jackson was hospitalized yesterday for flu-like symptoms, but fear not Jan-atics -- the pop icon has already been released and is on the road to recovery. Her rep tells "Extra," "She did go to the hospital, but she's just battling this crazy flu like everyone else."

No word yet of any changes to Janet's scheduled appearance on "Saturday Night Live" this weekend.