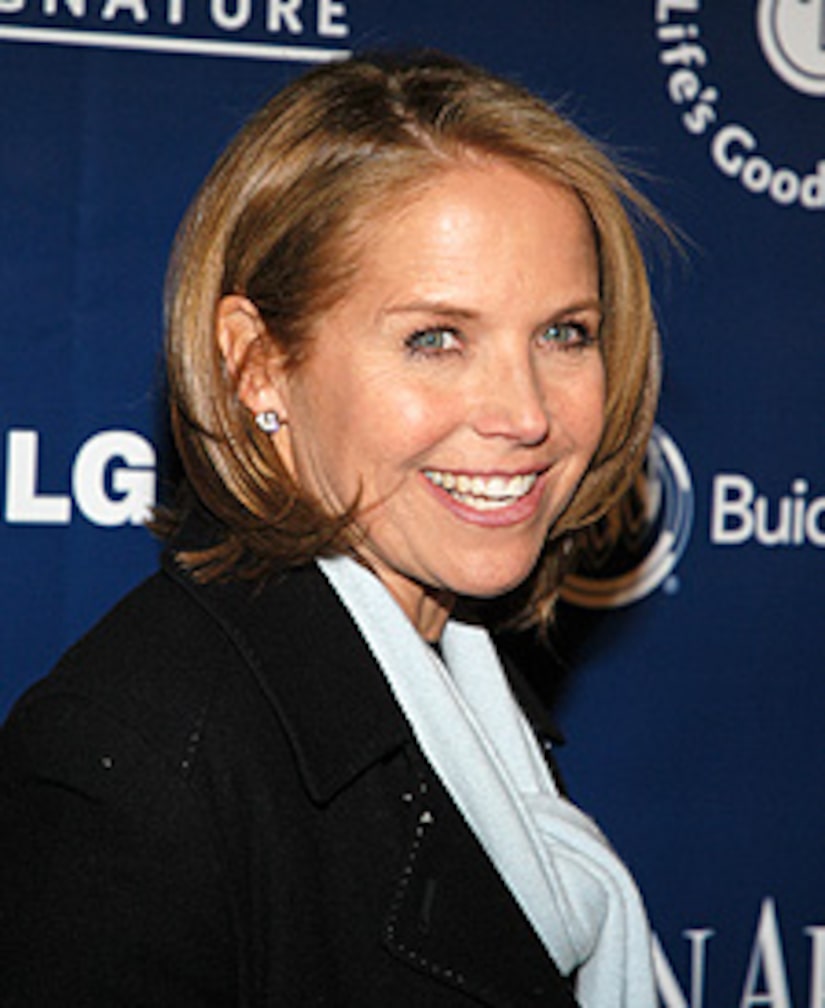 Here's something you won't hear on the evening news! Katie Couric's nephew, Jeff Wadlow, is directing one of this year's most highly anticipated action movies, "Never Back Down," starring Djimon Hounsou.

The chipper anchor told "Extra" that she's ultra proud of her Hollywood kin, saying, "I don't give him any advice, he does his thing and then I get to see the finished product and cheer him on." And how does Jeff feel about Auntie Katie pulling some strings for him? "I've been fortunate enough in that she's opened some doors," Wadlow admits, "but she's always told me that I've got to walk through them and I hope that's what I've done."