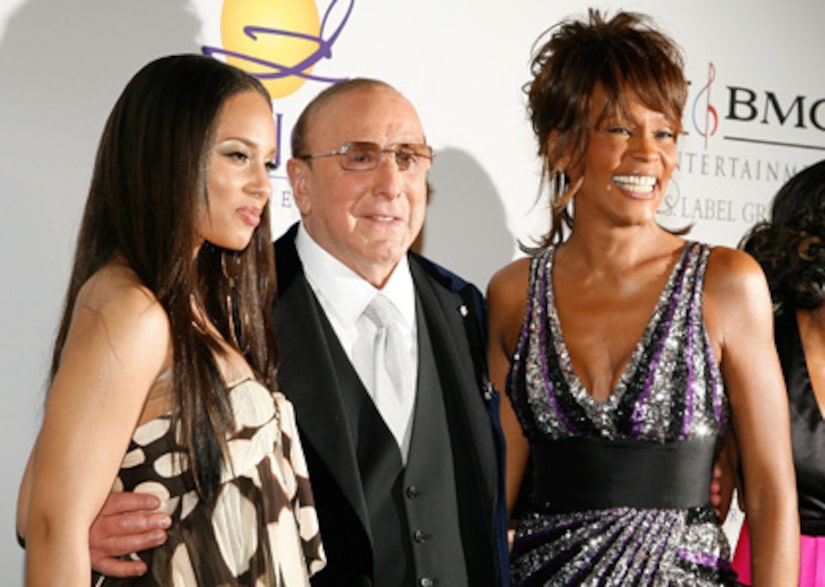 Hollywood's hottest stars are gearing up for music's biggest night of the year, the 50th Annual Grammy Awards held at the Staples Center tonight in L.A.

Red carpets are rolling out for what is expected to be a star-studded affair, where music's brightest stars will be taking the stage. Kanye West is reportedly making a special tribute performance to his mother and best friend, Donda, who died suddenly in November.

The show, airing at 8 p.m. on CBS, will feature electrifying duets from past and present music icons, celebrating half a century in the making.

A-list talent like John Legend, Fergie and Rihanna are scheduled to be rocking the mic, with expected appearances by Cher, Chris Brown and Carrie Underwood.

But who will take home a trophy?

Amy Winehouse and Kanye West lead the pack of hopeful nominees alongside fellow chart-toppers Justin Timberlake and Beyoncé, but with such an eclectic group of nominees it's anyone's for the taking!