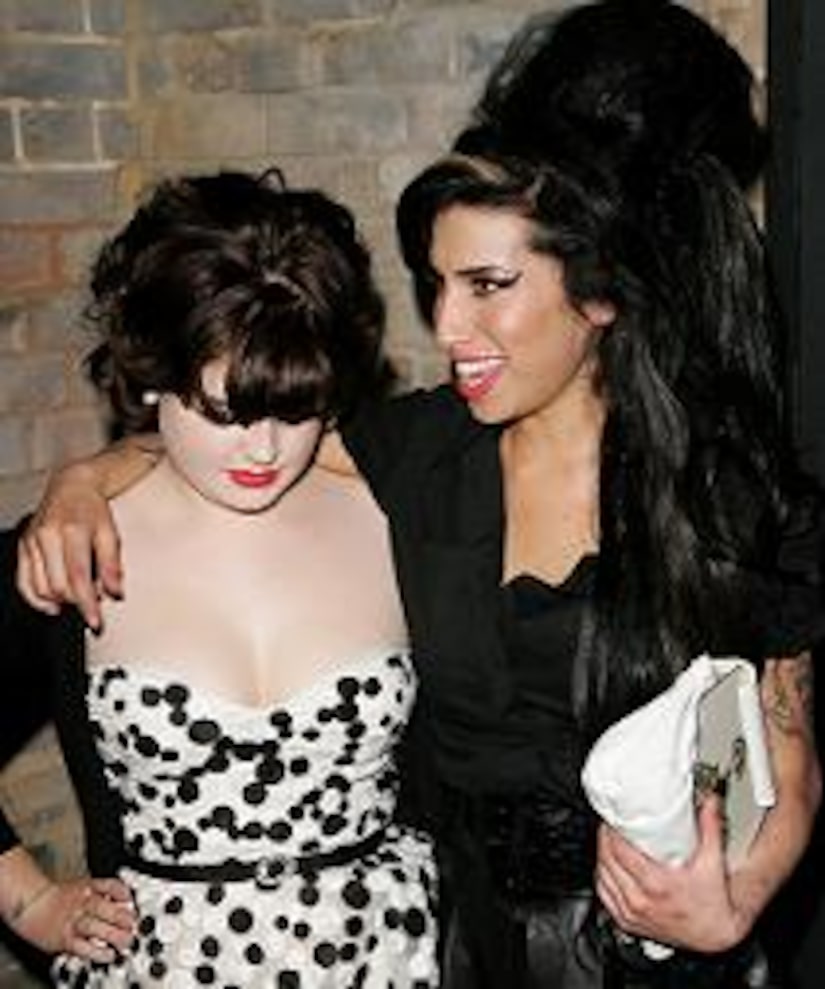 Amy Winehouse is on the move again!

The troubled "Rehab" singer is planning on moving in with famous reality TV family the Osbournes, according to British reports.

Amy is close friends with Kelly Osbourne, a fellow former rehabber, and is reportedly moving in to the family's guest house.

Winehouse is nominated for six Grammy Awards for her breakthrough album “Back to Black." Her visa request was originally denied by the U.S. Embassy, but they have since changed their minds. Despite her visa being granted, her representatives tell "Extra" that she will not be attending, and will be performing via satellite from England.