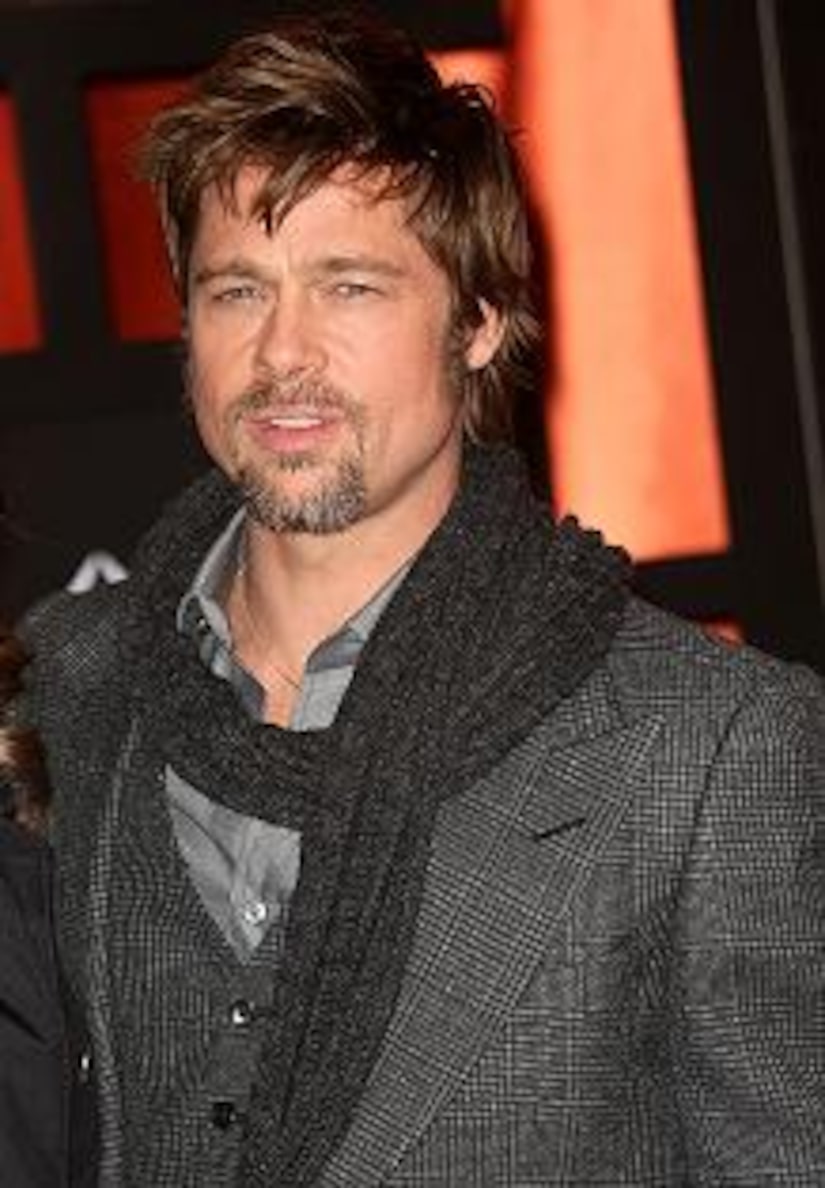 A man has been arrested outside Brad Pitt's L.A. home.

The man, who identified himself as a freelance reporter, was arrested yesterday for investigation of trespassing and taken into custody.

Neither Brad nor Angelina Jolie were home at the time.