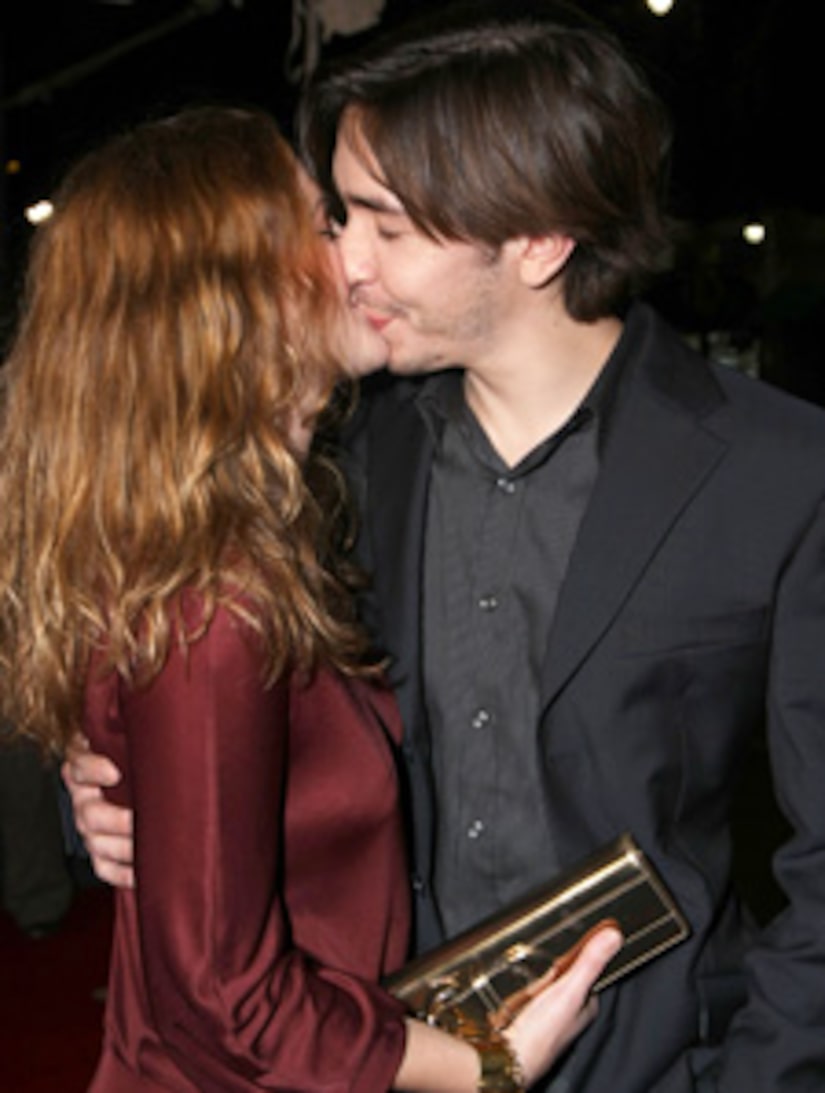 Drew Barrymore and Justin Long took their relationship to the red carpet for some major PDA.

Drew, 32, and Justin, 29, have been quietly dating since last summer. The "He's Just Not That Into You" co-stars even spent Thanksgiving with Justin's parents in Connecticut.