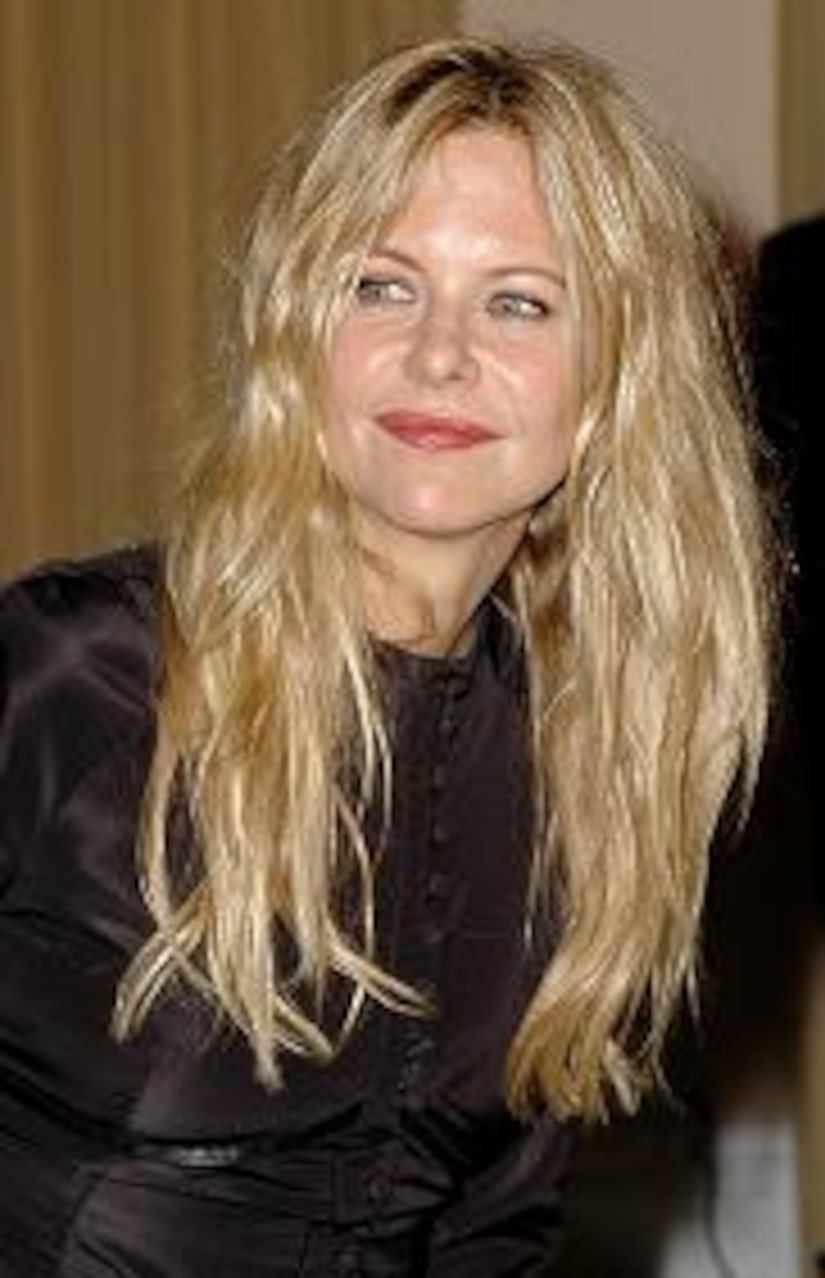 Reclusive Meg Ryan, starring in the new independent comedy "The Deal," is opening up about why she took a break from Hollywood.

"I made a conscious decision to take a break," the 45-year-old beauty told "Extra" at the Sundance Film Festival. "I just honestly didn't feel like working."

In 2006, Meg adopted a baby girl from China, and for the first time she's revealing the bond between three-year-old Daisy and her teenage son Jack.

"They are such an interesting couple, seeing my 15-year-old carrying my little girl Daisy around, it just fills me up with so much love to see them do that and be that way together," she said. "They are strangely in similar development phases, being three and 15!"

Even William H. Macy, her co-star in "The Deal," admitted that having Daisy on the South African set brightened up the whole crew.

"Daisy came to Capetown, and boy when that little girl showed up, the sun came out!" he said.