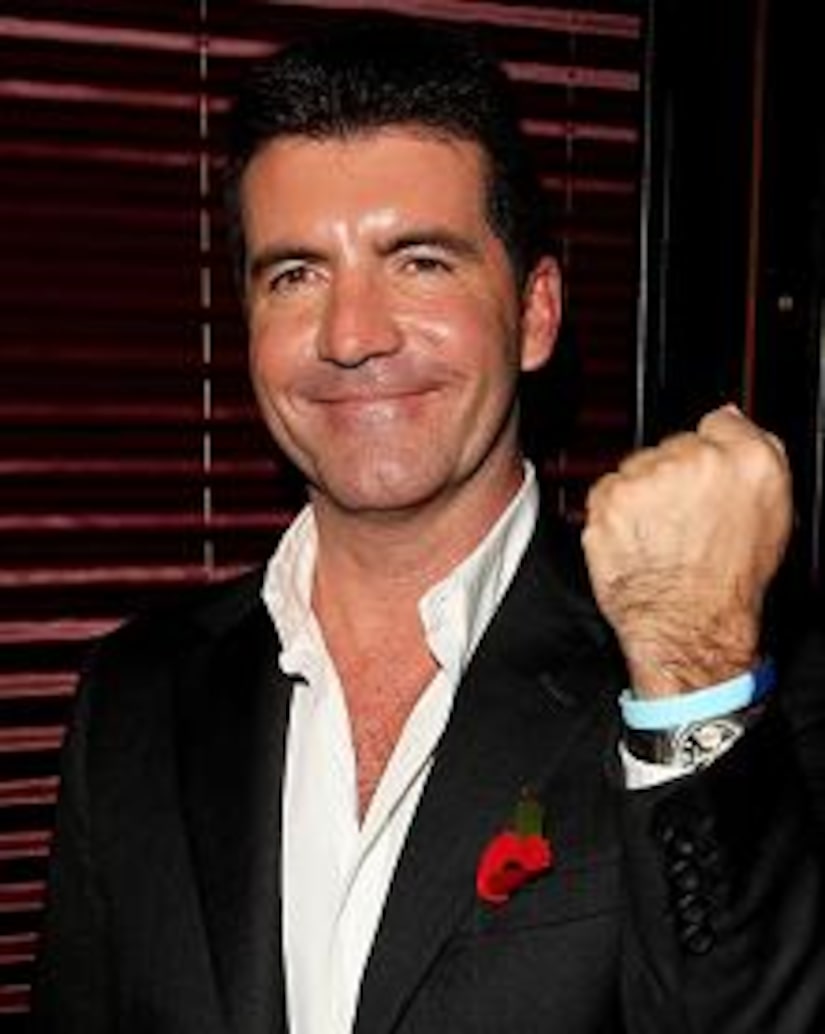 Randy, Paula and Simon are heading to South Carolina for a new crop of "American Idol" auditions, but will anyone break Cowell the way Temptress Browne did last week?

Simon confessed to "Extra" that Browne, a football player from Philadelphia who was singing for her ill mother and wasn't given a ticket to Hollywood, actually touched his heart.

"To have to turn around to somebody like that and go, 'Look it's never in million years going happen,' it's difficult," he admitted. "That was difficult."

So is Simon no longer Mr. Mean?

"We're all human," he said. "Believe it or not, I didn't want her to go home feeling it was the end of the world."