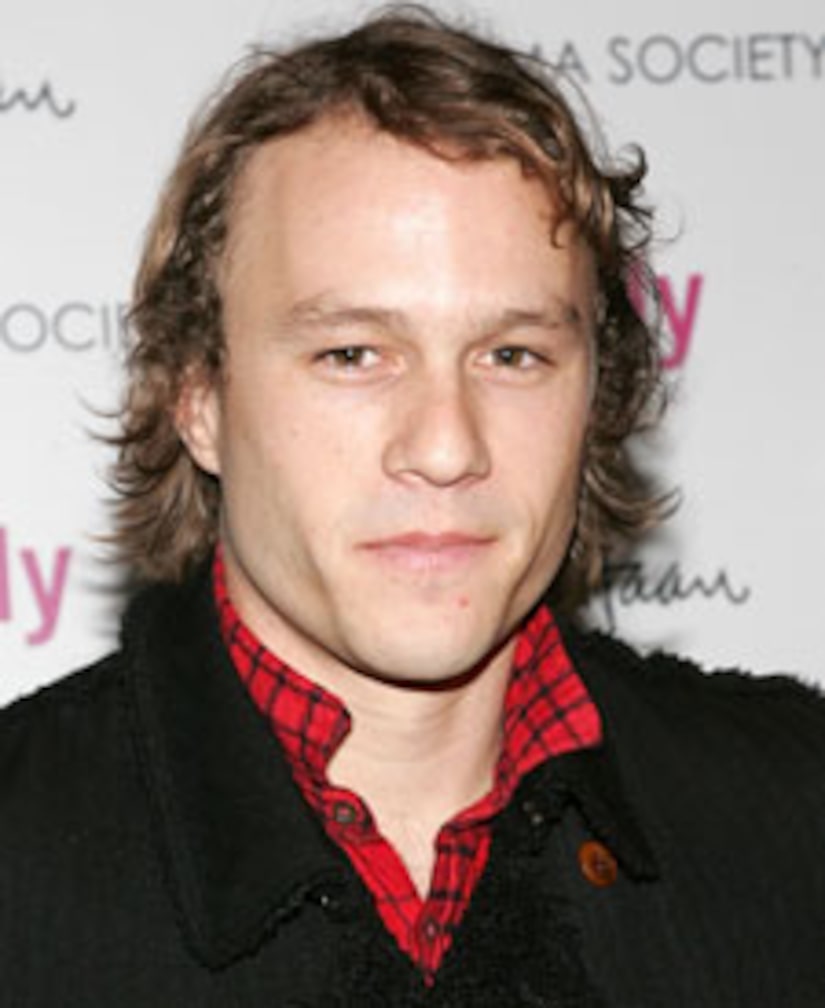 A New York Police Department spokesman says the case is being looked at as a possible overdose, though that hasn't been confirmed. The pills surrounding Heath's bed appear to be over-the-counter sleeping medication.

The Australian actor, 28, was found unresponsive by his housekeeper in a Manhattan apartment believed to be his home. Authorities were called and found him in full cardiac arrest.

A large crowd of paparazzi and gawkers are currently gathered outside the Manhattan apartment. The medical examiner's office is planning an autopsy on Wednesday.