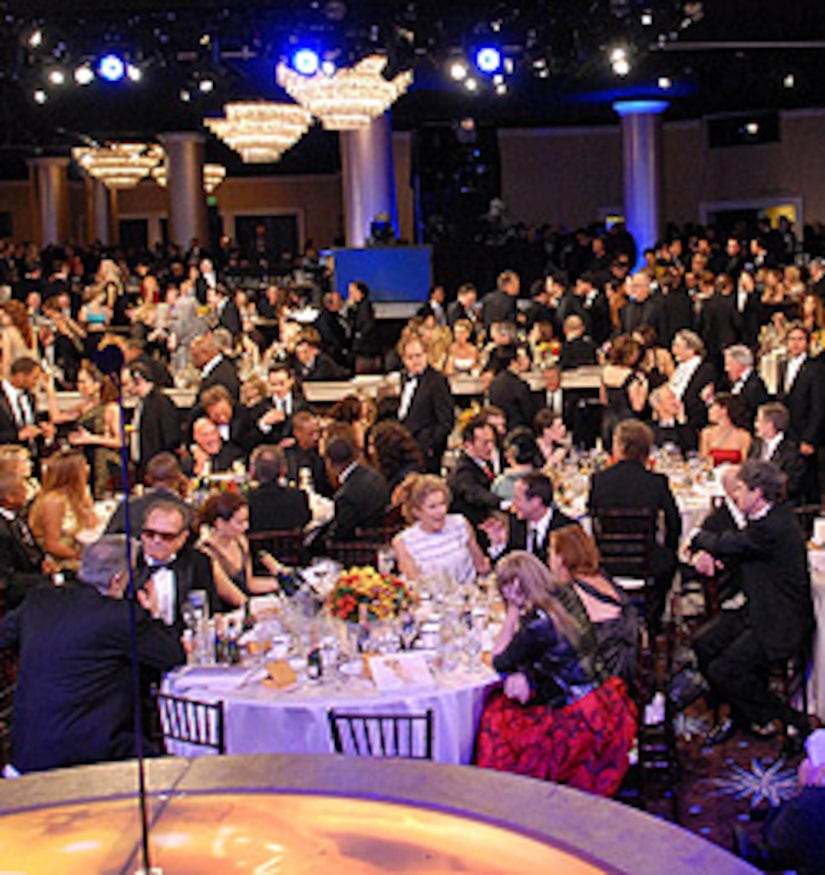 The WGA announced it will not let its members work on next month's Grammy Awards, and though Grammy organizers haven't asked for a waiver, it won't be granted.

That means Screen Actors Guild members would have to cross a WGA picket line to attend, so dozens of actors and performers who typically present the show most likely won't show up.