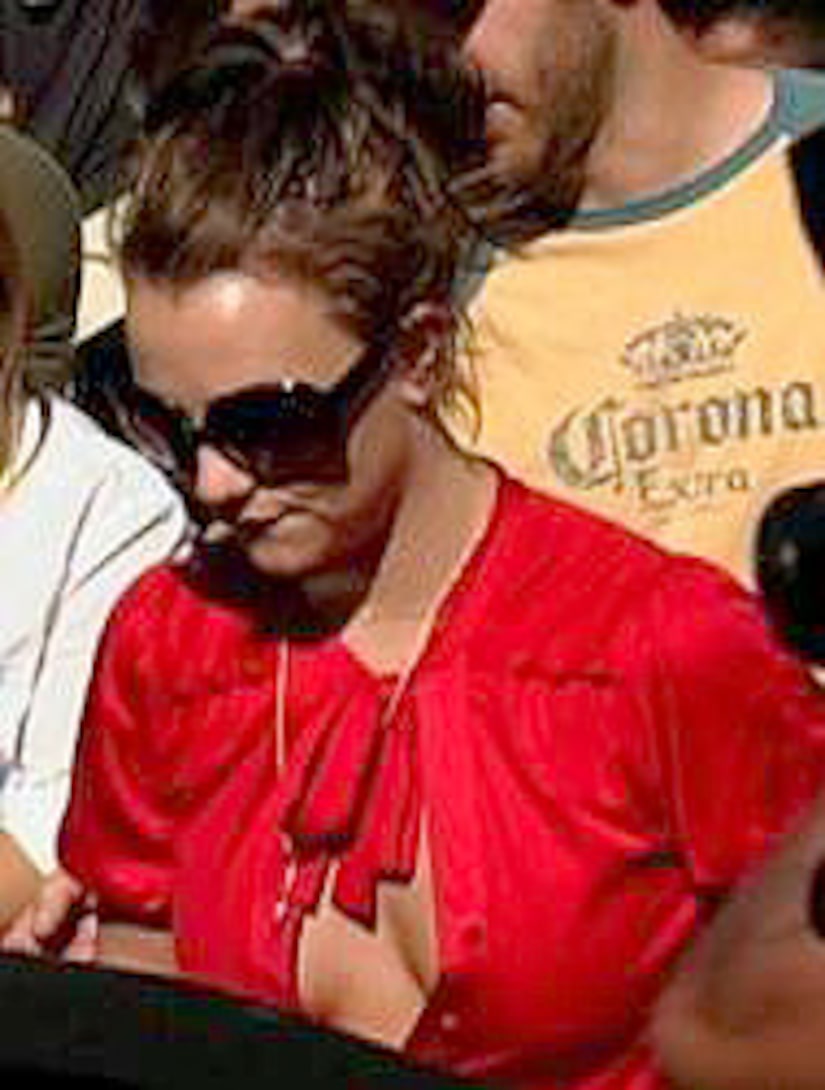 Britney Spears' one-time confidant and former publicist, Lizzie Grubman, is speaking out about the troubled star.

"I don't the she has a drug or alcohol problem at all. I think that she just needs to find herself," Lizzie told "Extra."

Multiple reports say Britney's troubles may be stemming from a mental disorder, and not addiction. Though a judge called her a "frequent and habitual drug and alcohol user," her family is reportedly planning an intervention to get Britney help for an undiagnosed bipolar disorder.

Britney's former bodyguard, Tony Baretto, told "Extra" that he thinks it's a combination of both addiction and mental turmoil, adding, "I don't know if Britney can save Britney."

Believes Grubman, "Rehab is not going to help somebody who doesn't have a drug or alcohol problem."

As for Britney's inner circle, which consists mainly of paparazzi, Grubman is skeptical.

"She doesn't need friends that she makes an hour ago to hang out with her," she said.