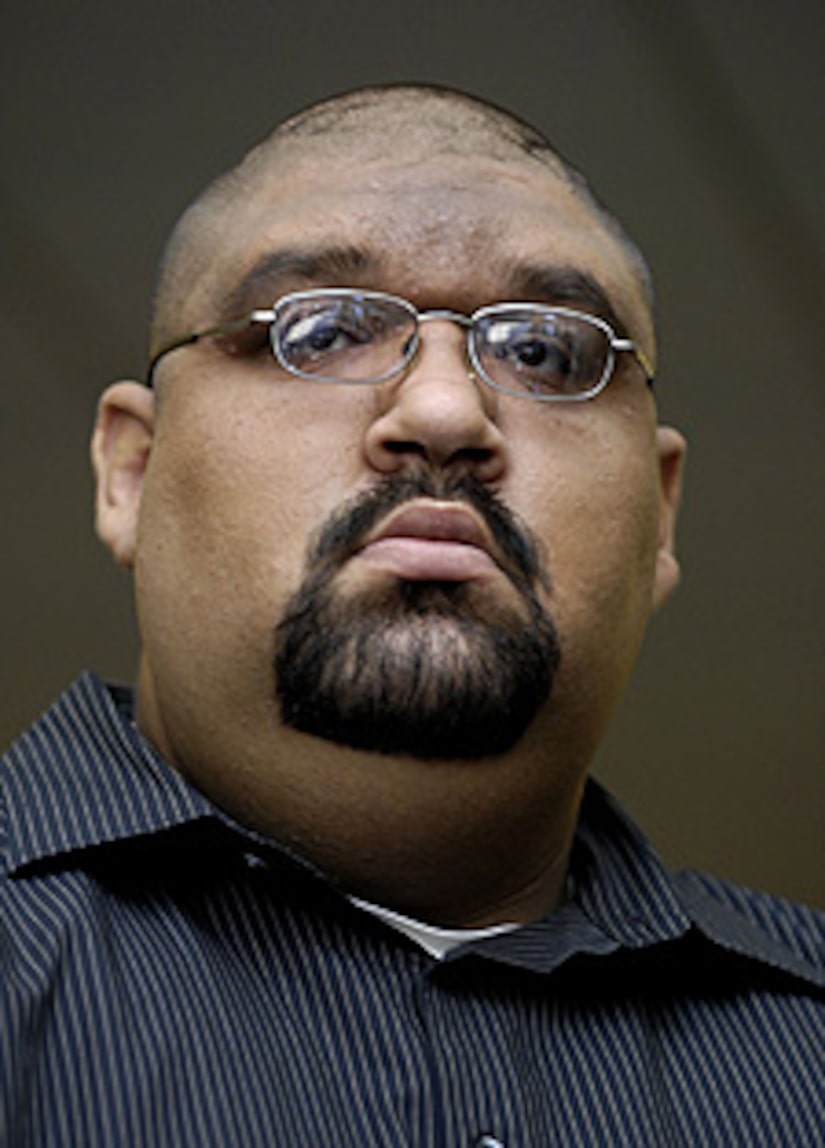 Britney Spears' former bodyguard Tony Baretto is continuing to speak out about his former boss, revealing what the troubled star's life was like before last week's terrifying breakdown.

"We would start off our day with Starbucks, checking to make sure the vehicles have gas. There was a few times where she's run out of gas," he said. [Britney has frequently relied on paparazzi to pump her gas when her car would stall.]

He continued, "Every day she went for a tan and her nails to get done. She had a really bad habit of biting her fingernails off. Then we'd have dinner; she'd have sushi. She liked to have sushi and then either go out for the night or stay home."

"I was always responsible for moving her around from place to place, being in front of her, covering her," he recalled. "I also handled the investigation part, any people like stalkers."

But now that Spears has gotten rid of her entire security team, Baretto thinks she's at serious risk of outside harm.

"I know of no other star of her status that would chose not to have security," he said, "especially at a time like this!"

He added, "It seems to me right now that her security and her manager right now are the paparazzi. That's crazy."

Brit's bizarre behavior and troubling reports of addiction and mental disorders are leading some to speculate that she's becoming the next Anna Nicole Smith.

"I hope not," Baretto said. "There's two young boys who need their mom."

But gaining Brit's trust is getting harder and harder every day.

"When you start to get too close and start to try to help her, she's going to get rid of you," he said.

Now he fears things are going to get worse before they get better.

"I don't know who can save Britney," he admitted. "I don't think Britney has the power save Britney."