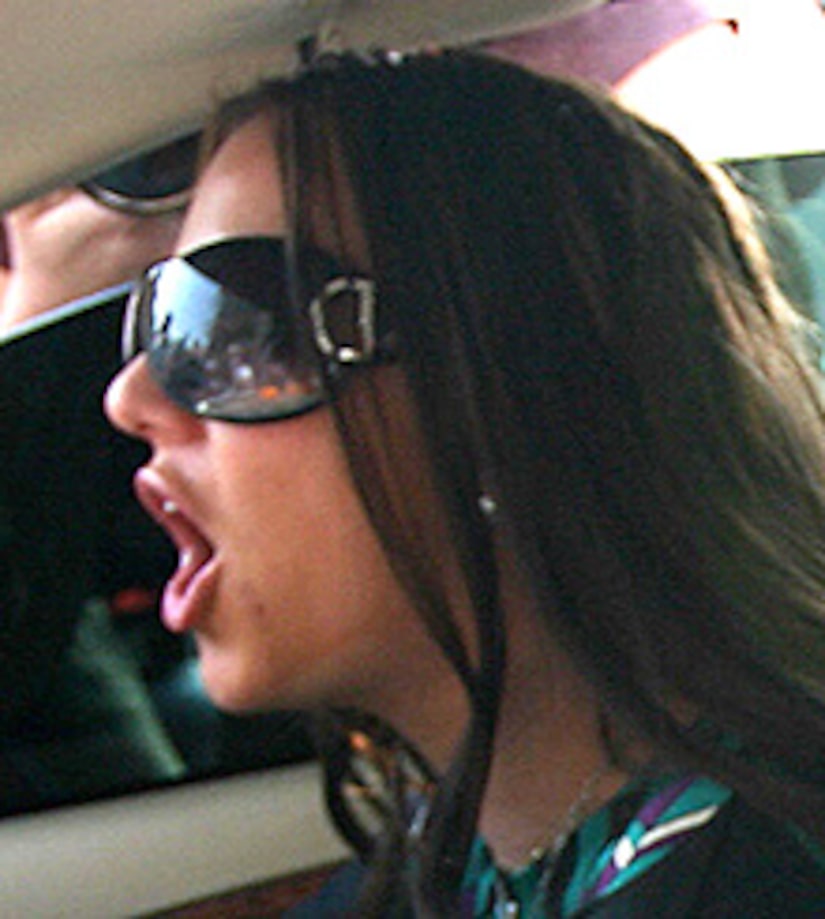 "Extra" has learned that a restraining order was issued against Britney Spears during her emotional standoff with police last Thursday.

People is reporting that LAPD officers slapped her with a temporary "emergency protective order" when she wouldn't hand the boys back to Kevin Federline. Enforced for five days, officers did it to "stabilize the situation."

Though an LAPD spokesman wouldn't confirm the restraining order on Britney, he did say it is issued "when there's the possibility of imminent and immediate danger to the victim."

The next day, Britney was stripped of all visitation rights with Sean Preston, 2, and Jayden James, 1. She has another custody hearing lined up Jan. 14.